The world’s largest and most popular cruise line has been voted the best of 2018 by Cruise Hive readers. The Miami-based cruise line was up against nine other operators in this year’s Cruise Ship Awards. In second came Royal Caribbean and in Third place came Norwegian Cruise Line.

Carnival Cruise Line which was founded by Ted Arison in 1972 was started with just one ship named the Mardi Gras. The cruise line now has 26 ships in the fleet with even more on the way in the coming years. The original Mardi Gras name will even be making a come back in 2020 with Carnival’s largest-ever cruise ship.

Carnival has never lost the “fun” image of cruising by targeting families to not just to relax on a Carnival ship but also to get involved in all the activities and features on offer. Carnival is the dominant line out of the United States and offers a huge range of cruises especially to the Caribbean which is why they’ve become “America’s Cruise Line.”

The oldest ship in the fleet right now is Carnival Fantasy which entered service in 1990. You can read all about those iconic former Carnival cruise ships right here. The newest ship now is Carnival Horizon which arrived in Spring 2018.

Royal Caribbean has received the second most amount of votes which really isn’t a surprise as it is the second largest and most popular cruise line. The company was founded in 1968.

Norwegian Cruise Line came in third place for “Best Cruise Line of 2018” and it is well deserved with all the epic new features being introduced on the newer ships. The cruise line also continues to upgrade older vessels to make sure they are the best they can be. The company was founded in 1966 by Knut Kloster and Ted Arison.

Related: The Former Norwegian Cruise Ships, Where Are They Now?

The oldest ship in the fleet right now is Norwegian Sky and the newest is the third Breakway-plus class ship named Norwegian Bliss which actually features a race track at sea!

It’s been the first time we’ve ever done this best cruise ship category and complements our focus on the cruise ships only for the fifth annual Cruise Ship Awards. We’ve received thousands of votes since the awards opened up at the beginning of September. Cruise Hive readers have only bee able to vote once in each category and the results have been checked for any repeats.

Check the final order of results for the best cruise line of 2018:

This is the final category to announce in the 2018 awards and Carnival Cruise Line has won more categories than any other cruise line, take a look at everything we’ve announced: 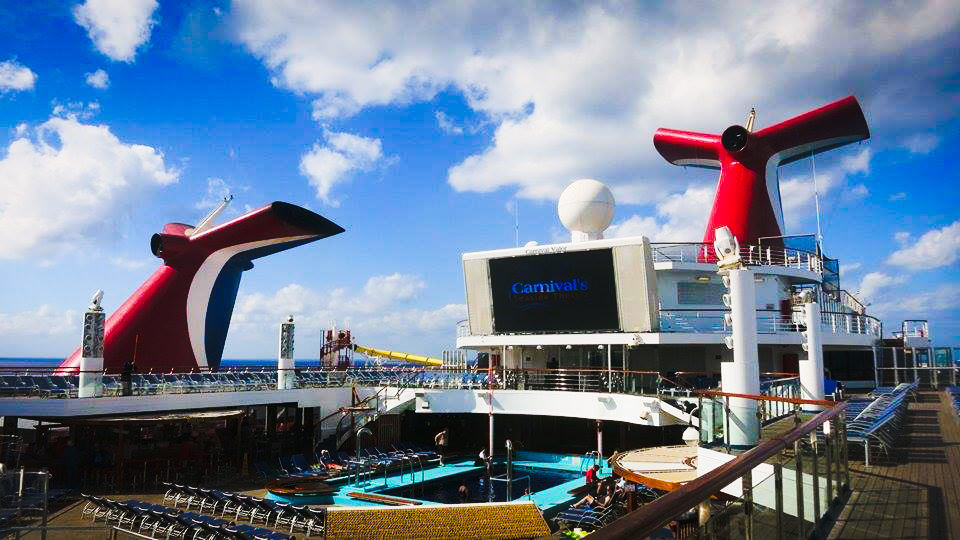