Find out about Royal Caribbean ships by age including the newest and oldest ship in the fleet. Cover the Oasis-class and even future class cruise ships.

One of the biggest cruise lines in the world is Royal Caribbean and its ever-evolving fleet of small to mega-sized ships. The cruise line is investing heavily in upgrading even the older ships so just because a ship was built years ago it could still be just as fresh and new and more recent builds.

What is the Newest Royal Caribbean Ship?

At the moment the newest Royal Caribbean cruise ship is the fourth Oasis-class ship named Symphony of the Seas. The huge ship is 230,000 gross tons and has a guest capacity of 5,500 at double occupancy. You can find out more about the ship right here.

She was built at the then-named STX France shipyard in France and is currently the largest cruise ship in the world. She will likely become the second largest when the fifth Oasis-class joins the fleet in 2021.

Also Read: Impressive Facts About the Royal Caribbean Allure of the Seas

What is the Oldest Royal Caribbean Ship?

For now, the oldest Royal Caribbean cruise ship is Empress of the Seas but this can be questioned. The ship returned to the fleet in 2016 and received a huge multi-million dollar upgrade updating features and doing maintenance. The ship is like new again!

Just like most of the other major cruise lines, Royal Caribbean has more new cruise ships on order. There are currently five cruise ships on order with Spectrum of the Seas already under construction at the Meyer Werft shipyard in Papenburg, Germany. The ship will be completed in 2019 as the first Quantum-Ultra class ship, an evolution of the popular Quantum-class.

Another Quantum-class ship will arrive in the fall of 2020 and the fifth Oasis-class arrives in 2021. The cruise line will then introduce a brand new class vessel known as Project Icon. The first of these two new LNG powered vessel will arrive in 2022 with the second in 2024. 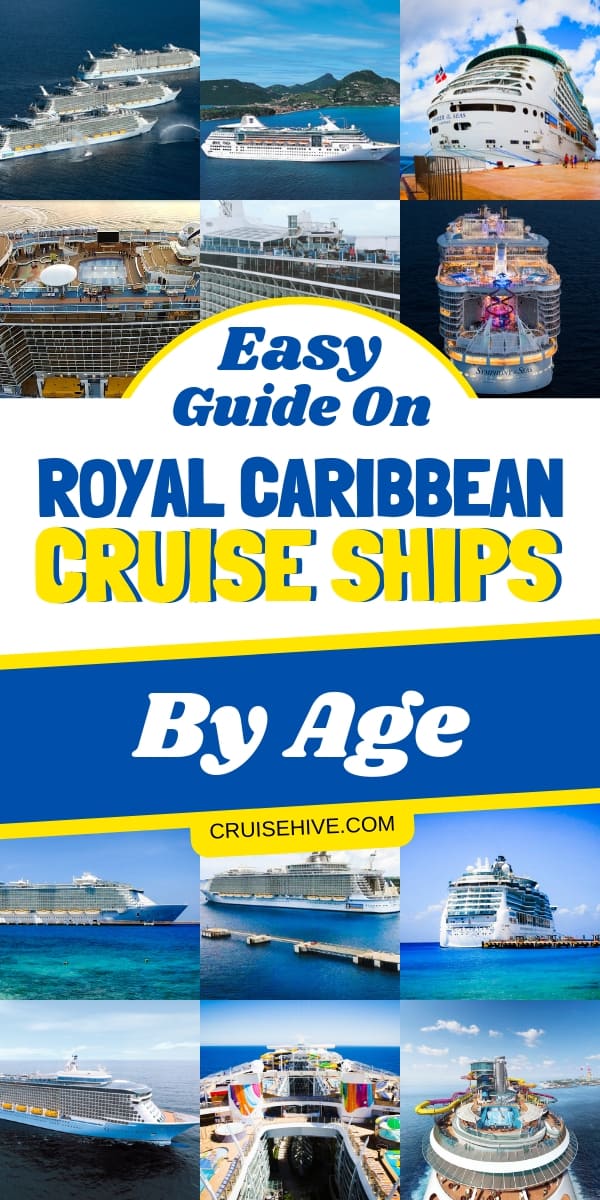