It all started when Emrys Thakkar began a new adventure working for Carnival Cruise Lines in 2004. His very first ship was the Carnival Sensation and he loved it so much that in February 2008 he decided to launch his own personal site about cruise ships.

The site was pretty small just featuring a few of his favorite carnival ships and was more like a hobby. The site was just updated when he had time. In 2008 the small personal hobby site became Cruise Hive! It was a catchy name that has continued until this day.

The first official Cruise Hive site wasn’t very large as Emrys only had time to maintain the site when he wasn’t on the ship or in between contracts. That was when he would add new pages and update current ones. He soon realized the site was getting many hits so decided to add even more pages along with several different designs.

In 2012 Emrys decided to leave the ship life and move to another country with his girlfriend as that is where she was from (They met on the ships!). Since leaving ships Emrys has had more time to update and maintain the site. Cruise Hive has grown from a small personal hobby to a mainstream source of all things cruise!

Our logos have changed over the years, they have each each evolved along with our web site. take a look below:

As Cruise Hive is growing Emrys is working on making the site a great place for new and experienced cruisers to get together find information on popular cruise ships and discuss them. Cruise Hive is only recently getting the attention it deserves and wants to bring a clean cool site offering all the typical features. Cruise Hive does not aim to sell cruises but to simply share the love of cruising along with being a constant reliable source of the latest cruise industry news. 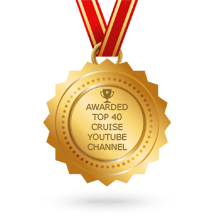 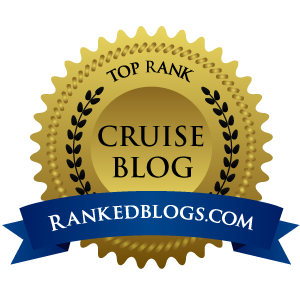