Carnival Cruise Line has been voted as “Best Cruise Line of 2019” in this year’s Cruise Ship Awards. Carnival was up against 11 other cruise operators.

Miami-based Carnival Cruise Line has been voted as the best according to Cruise Hive readers in this year’s Cruise Ship Awards. The cruise line received more votes than 11 other lines and this is now the second consecutive year Carnival has won the category.

The cruise line which was founded by Ted Arison in 1972 was up against many other major cruise lines including main rival Royal Caribean along with Norwegian Cruise Line and MSC Cruises. Carnival is growing strong and in 2019 welcomed the completely transformed Carnival Sunrise and the third Vista-class cruise ship named Carnival Panorama.

The cruise line is the largest in the world and currently has a fleet of 27 ships with the oldest currently being Carnival Fantasy which entered service in 1990. In 2020 Carnival’s largest ever cruise ship Mardi Gras will join the fleet and take Carnival into a new era of Liquefied Natural Gas (LNG) powered vessels.

Carnival Cruise Line dominated the votes as Royal Caribbean was in a far behind second-place just like in 2018. The cruise line which is also based in Miami had a busy year by welcoming the first Quantum Ultra class cruise ship Spectrum of the Seas and upgrading several large vessels such as Oasis of the Seas and Voyager of the Seas.

However, it has not been all smooth sailing with the sad news of the passing of Royal Caribbean founder Edwin W. Stephan at 87 years old. The cruise line currently has 27 ships in the fleet with the new Odyssey of the Seas making it 27 in 2020.

In third place just like last year was Norwegian Cruise Line which has been growing steadily and had a busy 2019 too. The cruise line currently has 17 ships in the fleet including the new Norwegian Encore which entered service in 2019 as the final Breakaway-class ship.

Those were the top three in the category which included a total of 12 major cruise lines around the world. Here is the full order of the results:

This is the sixth annual Cruise Ship Awards and we would like to thanks all those readers who took the time to cast their vote. Readers have only been able to make one vote in each category. Any repeat IPs or suspicious votes were not counted in the final result. Do note that these results are only according to Cruise Hive readers and may not be the general industry view. 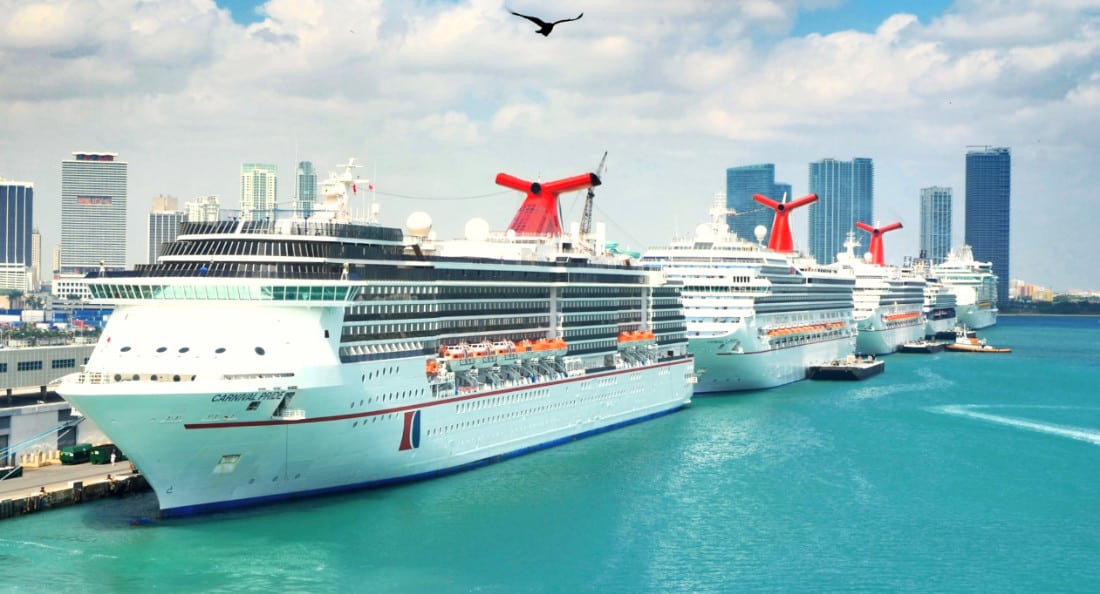