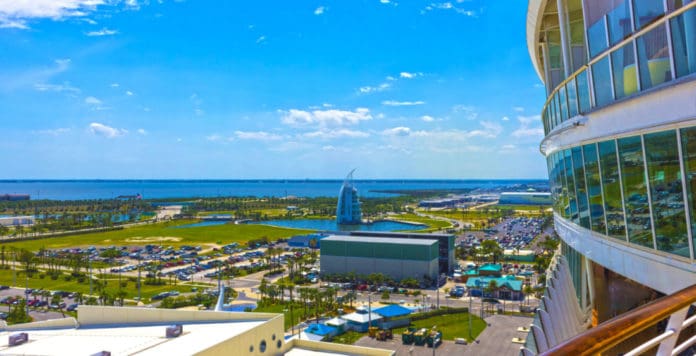 Port Canaveral in Florida has been voted as the best cruise ship homeport in the United States. The port was up against 13 others in this year’s Cruise Ship Awards.

Port Canaveral Voted as Best in the U.S.

Port Canaveral which is the world’s second-busiest cruise port has come out on top in the 2019 Cruise Ship Awards. The port received the most amount of votes from Cruise Hive readers and has won the “Best Cruise Ship U.S. Homeport” category.

The port was up against 13 other homeports in the United States including the nearby cruise capital of the world, PortMiami and the popular Port Everglades in Fort Lauderdale. Other major hubs such as Galveston, Tampa, New Orleans, and New York were also in the category.

Our commitment to providing the best possible experience for our cruise partners and guests has helped us earn this prestigious distinction.

We are very proud and thank Cruise Hive readers for recognizing our efforts.

Port Canaveral is growing fast and right now a new Cruise Terminal 3 is being constructed to cater to the Liquified Natural Gas (LNG) Mardi Gras vessel operated by Carnival Cruise Line. The Disney Cruise terminal is also to be renovated to cater for the larger Disney ships. The port has become a major hub for the industry since first welcoming cruise ships in 1972.

It was actually a close battle at the top with Port Canaveral receiving just a handful more votes than PortMiami from Cruise Hive readers. The cruise skyline of Miami is also changing fast with a new modern Royal Caribbean terminal already built, a new Norwegian Cruise Line terminal under construction, a new double berth MSC Cruises terminal to be constructed, a new Virgin Voyages facility and even an upgraded Carnival Cruise Line terminal being planned.

In a faraway third place came Port Everglades which is located in Fort Lauderdale, Florida. The port just recently broke its own record with 55,964 passengers in a single day! With even larger ships on the way, it will just be a matter of time until it’s broken again. In fourth place came the highest non-Florida-based port of Galveston in Texas which recently celebrated its one-millionth cruise passenger.

Here are the full results in this year’s Best Cruise Ship U.S. Homeport:

This is the first time we’ve done this category as part of the sixth annual Cruise Ship Awards. There were thousands of votes by Cruise Hive readers who were only able to vote once in each category. Any repeat IPs or suspicious votes were not counted as part of the final result. Do note that the results only reflect our readers and may not necessarily be the general consensus.

Thanks to everyone who voted in this year’s awards which opened up in mid-September 2019. So far, Carnival Cruise Line has dominated by already winning several categories. Still more to come! 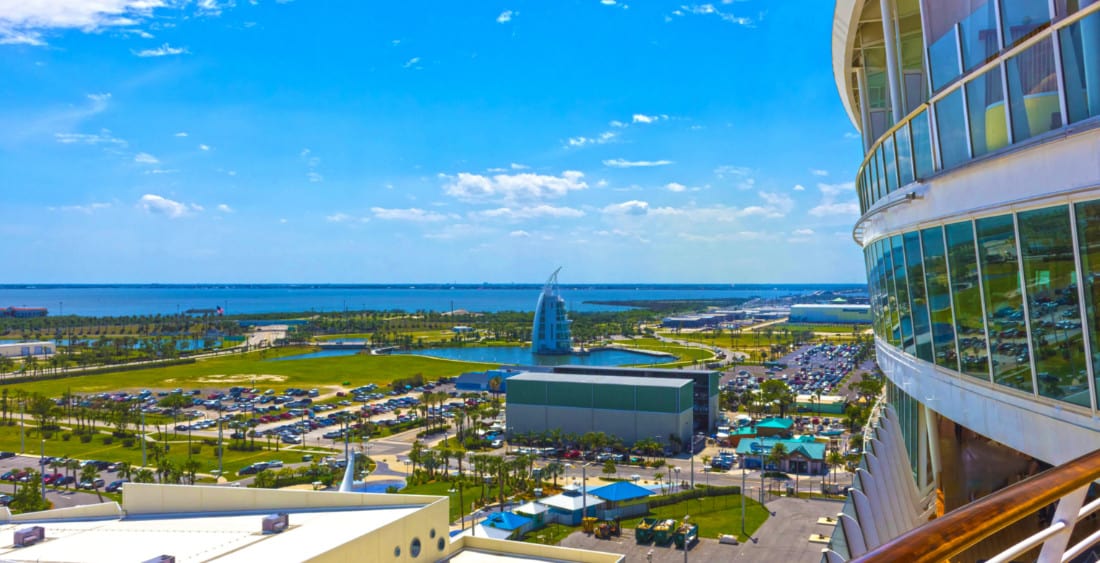