Another Setback for Resuming Cruises in the U.S.

There is another setback for resuming cruises in the U.S. as the Public Health Emergency has been extended resulting in the Conditional Sailing Order remaining in place.

While most of the talk lately has been on the Conditional Sail Order (CSO) from the CDC and what that means for the cruise industry, there has always been a second way the cruise industry can go back to sea. However, that second option seems to be up in the air as well now.

Xavier Becerra, the Secretary of Health and Human Services, extended the order again, dashing hopes that the administration would take a step that the CDC has been unwilling to take. The CDC director could still decide to rescind the CSO before it ends on November 1, 2021, or when the public health emergency comes to an end.

The public health emergency, which has been extended for an additional 90 days, now runs until mid-July. This sets the scene for further cancellations from the cruise lines down the line, while it also creates the framework for the CDC to hold fast to the Conditional Sail Order.

While it may have been unrealistic to think that the Department of Health and Human Services would have overruled the CDC, there have been greater surprises this pandemic. The way out for the cruise industry remains unchanged then as Xavier Becerra released the following statement:

As a result of the continued consequences of the Coronavirus Disease 2019 (COVID-19) pandemic, on this date and after consultation with public health officials as necessary, I, Xavier Becerra, Secretary of Health and Human Services, pursuant to the authority vested in me under section 319 of the Public Health Service Act, do hereby renew, effective April 21, 2021, the January 31, 2020, determination by former Secretary Alex M. Azar II, that he previously renewed on April 21, 2020, July 23, 2020, October 2, 2020, and January 7, 2021, that a public health emergency exists and has existed since January 27, 2020, nationwide.

In the US, any situation which is declared a public health emergency will activate the National Disaster Medical System, which allows the federal government to supply medical equipment to where it’s needed.

The public health emergency declaration also allows government agencies to make far-reaching decisions, such as the No-Sail order which has brought cruising to a standstill for over a year now, and the controversial Conditional Sail Order from the CDC.

The extension of the Public Health Emergency comes at a time when the pressure has been building extensively towards the CDC. Calls for the agency to let cruises resume have been growing louder and louder from all sides.

For now, the cruise lines seem to have to comply with the procedures, policies, and agreements the CDC has laid out for them. Something that has seen widespread criticism. The CDC’s conditional sail order only calls for widespread testing and has not made vaccinations mandatory.

On the other hand, most cruise lines have been vocal about making vaccinations mandatory as long as ships are then able to sail. With that, the pressure has been growing from a political side, as economies are starting to feel the absence of the cruise lines, especially in Florida.

Also Read: Criticism Against the CDC on Resuming Cruises in Recent Senate Hearing

The extension of the public health emergency can be seen then as confirmation from the administration that the cruise lines’ and politicians’ growing pressure have been unable to change the mindset of those in charge. Cruise ships will remain outside of the US, at least for now. 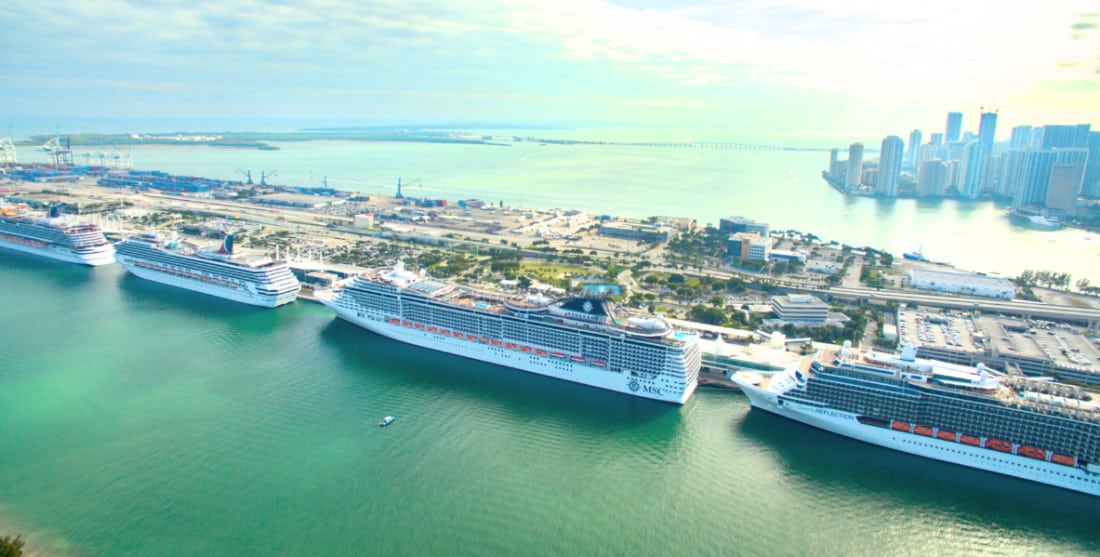