Norwegian Cruise Line and sister brands have now suspended operations through June 2021 with cruises now set to resume in July at the very earliest.

Following up on the removal of all June sailings over the weekend, Norwegian Cruise Line has now made it official that operations are suspended through June 2021. This now means that cruises won’t resume until July at the very earliest.

All cruises are now canceled through June 30, 2021, and the earliest sailings won’t start to resume until early July 2021. The cruise company had previously suspended operations through May, and that remains the case for rivals Carnival and Royal Caribbean.

It wasn’t really a surprise as the cruise line had already removed sailings from its booking engine over the weekend. When a cruise line does this, it’s usually not long until it’s made official.

Those impacted by the further cancellations will receive a full refund that will be paid back by May 4, 2021. Guests will also receive a 10% coupon that will automatically be added to their account if they have not already received one.

The coupon can be used on a future NCL cruise departing through 2022. However, it’s only valid for one year from the date of issue.

Why a Further Suspension?

NCL has said that it will continue to work through the Conditional Sailing Order framework issued by the U.S. Centers for Disease Control & Prevention. However, we all know that cruise lines are frustrated and waiting on the CDC for more technical details.

Related: When Will Cruises Resume in 2021?

Until this comes, Norwegian Cruise Line won’t be able to begin trial sailings to stress test new health protocols. It will take cruise lines 60 days to get regular guest cruises going again once clearance from the CDC is provided. That will take time, and a lot needs to be done, such as bringing the crew back to ships.

NCL already gave a hint on a further extension after hundreds of crew members received letters of being repatriated. This came not long after many crew members returned to the ships in anticipation of an early 2021 restart. The first group of crew members already arrived back in the Phillippines after disembarking the Norwegian Joy in Aruba.

Norwegian Cruise Line could be hoping that the vaccination rollout continues to go well and by the time cruises do restart the majority of guests will already be vaccinated. It all remains very fluid at this time and cruise lines are adapting as the situation develops not just in the United States but around the world too. 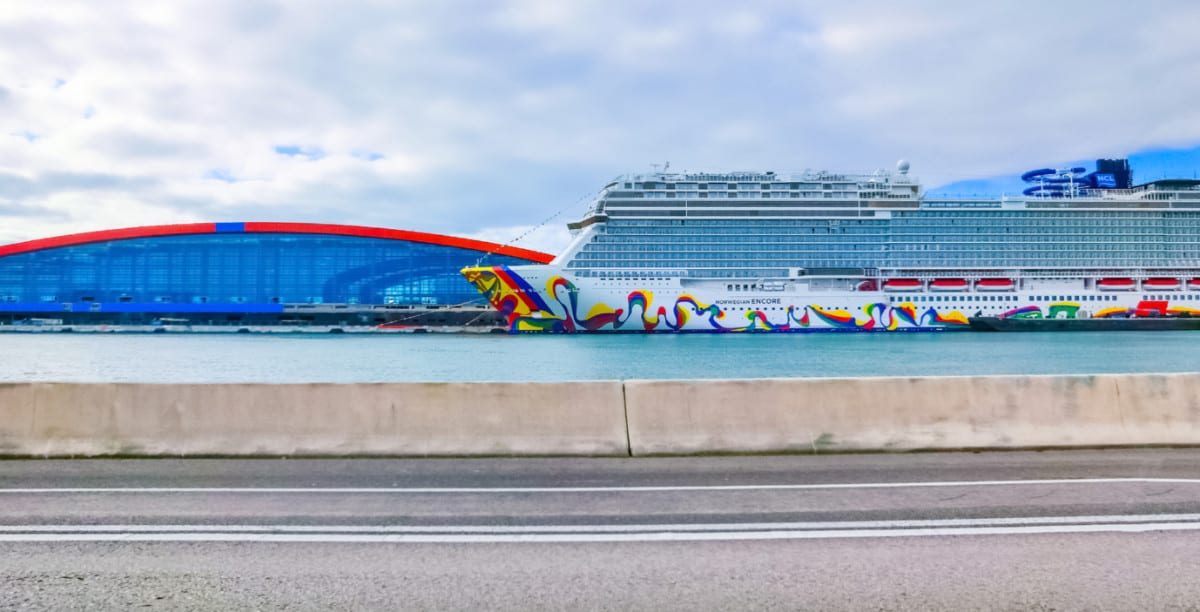