Following Cruise Hive’s report yesterday on Norwegian Cruise Line removing all May sailings from its website, it is now confirmed that the cruise line has suspended operations once again and it comes as no surprise!

Norwegian Cruise Line has become the first major cruise line to extends its pause on cruise operations until the Summer. On Tuesday morning, the cruise line announced that cruises are cancelled through May 2021.

It does now means that cruises won’t restart until June at the very earliest. The extensions include sailings for Norwegian Cruise Line, Regent Seven Seas Cruises, and Oceania Cruises.

On January 19, NCL announced its previous pause extension through April 30, 2021. That impacted three vessels as they were hoping to return to service in that month. Unfortunately, there has been no sign of resuming cruises, and now June has become the month for return.

What Now for Booked Guest?

Those guests who had an active booking in May will automatically receive a refund that should be completed by March 23, 2021. If a guest has not previously received, then a 10% coupon will be applied for a future cruise. The coupon will be valid for one year and can be used on any future departure through 2022.

Those who had booked using a previously future cruise credit don’t need to worry as it will be reapplied automatically. Those are the options for impacted guests at the moment. The options are not as good as some other major cruise lines.

For other cruise lines owned by the cruise company, guests should check their specific options on what’s being offered.

This announcement does not come as a surprise, with the cruise line already removing May sailings from its website over the weekend. Many cruisers had already noticed that they could no longer book or search for a voyage in May.

Worth Reading: Does NCL’s Crew Repatriation Mean Bad News For Everyone?

We already know cruise lines, including NCL, are waiting for more guidance from the U.S. Centers for Disease Control & Prevention (CDC). Norwegian Cruise Line has said that it continues to work through the Conditional Sailing Order framework to make sure cruises can resume safely.

It’s a very fluid situation with the cruise industry at the moment and things are changing weekly. For now, we’ll just have to wait even longer until Norwegian Cruise Line begins sailings again. 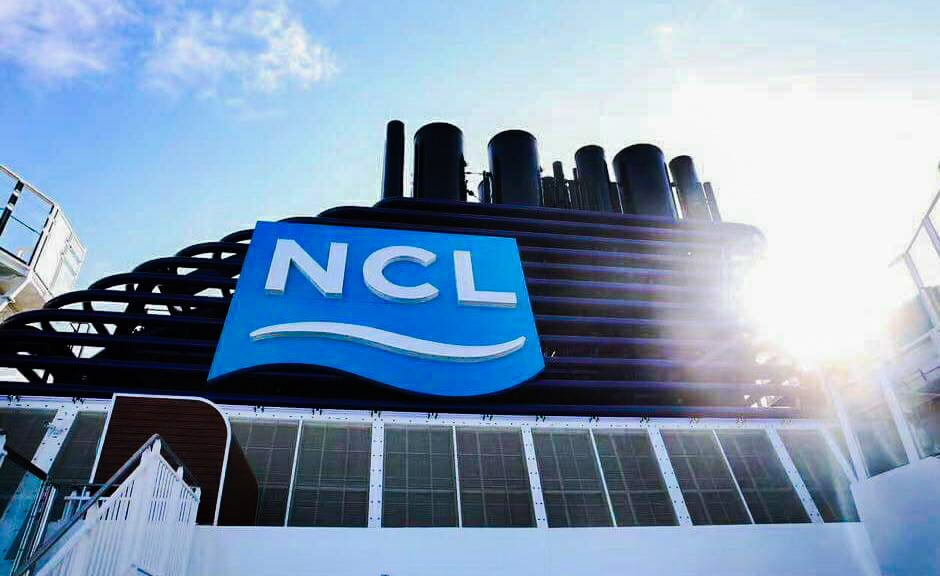