Royal Caribbean Founder Dies at the Age of 87 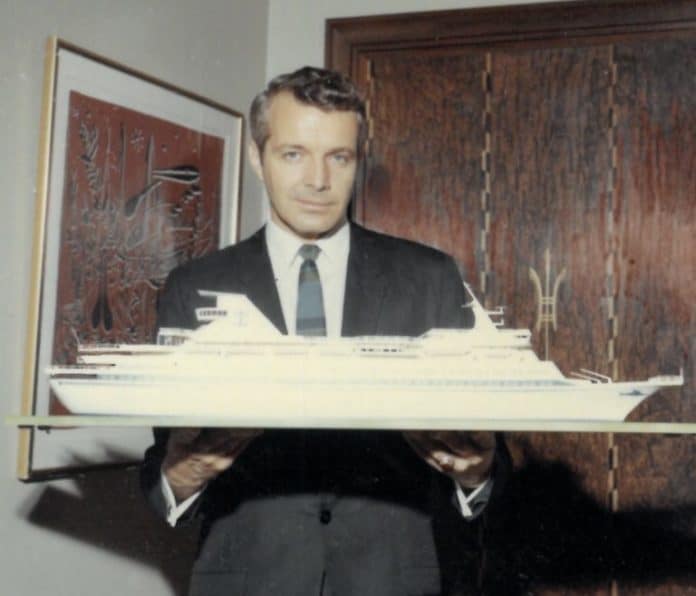 The founder of Miami-based Royal Caribbean Edwin W. Stephan has sadly died at the age of 87.

We are sad to report that Edwin W. Stephan who founded the now popular Royal Caribbean has passed away at the age of 87. Without this legendary man, the cruise industry would not be where it is today. He took the industry into a new era of cruise ships and changed the way we cruise forever.

He was the cruise line’s first president for 27 years and then he served as the vice-chairman of the board of directors until he retired in 2003. He helped grow Royal Caribbean into one of the leading cruise brands.

“Ed Stephan started this company with a passion for innovation and those two terms – passion and innovation – remain core to Royal Caribbean’s culture today.”

“He was an inspiration and a great friend to many in the company. He was an honorable man who loved his family, his work, and his community.  Our company and our industry are in debt to the size of his dreams, the keenness of his vision, and the kindness of his leadership.”

The native Wisconsin man envisioned an innovative cruise line in the early 60s that would change the industry. He dreamed of ships sailing year-round cruises from Miami, Florida. It all became reality when the first vessel out of three named Song of Norway set sail from Port of Miami on November 7, 1970. She had a passenger capacity of 724.

Even before the first ship, Stephans worked hard on turning his idea into reality. He met with three Norwegian builders in 1968 and then Royal Caribbean was formed in January 1969.

“Our heartfelt condolences go out to Ed’s loving wife, Helen, and the children he adored, Michael,  Samantha, Gary and Kristin.”

“He will be deeply missed by all of us here, by his many friends, and by our community.”

Stephens was also the man who introduced the Viking Crown Lounge, an iconic feature located at the top of the vessel around 200 feet above the waterline.

Our condolences go out to Edwin W. Stephan’s family and friends and we must thank him for bringing us innovative new cruise ships to the industry and helping transform the Port of Miami skyline into what it is today.

A family only service will be held to honor Ed’s memory. In lieu of flowers, the family requests donations in memory of Edwin Stephan to be made to Mount Sinai Miami Medical Center Foundation in honor of his physician, Eugene J. Sayfie M.D. By Mail: 4300 Alton Road, Ascher Building #100, Miami Beach, Florida 33140. 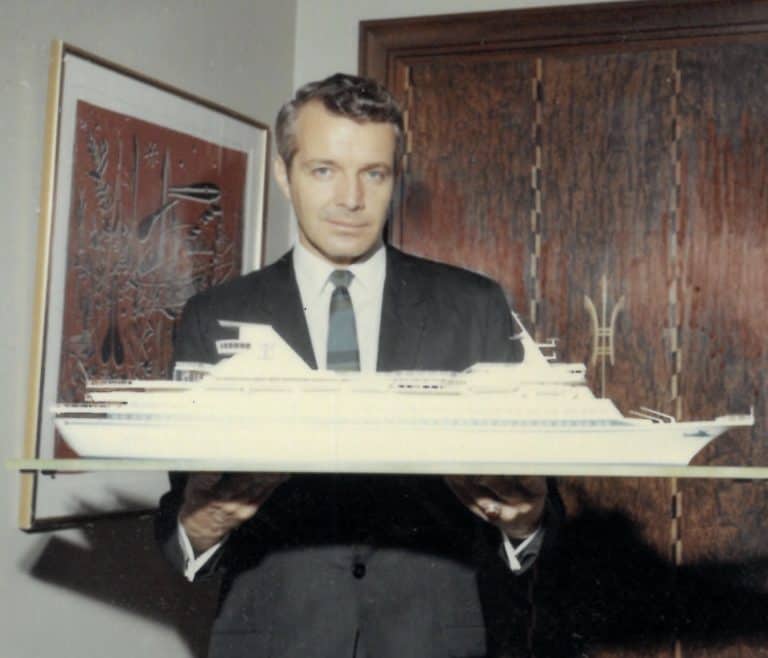