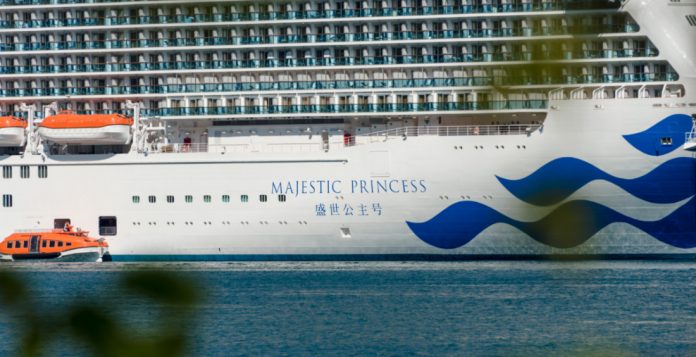 A passenger has gone overboard one of the newest Princess cruise ships which is currently based out of Shanghai, China.

According to the site Shine, a 45-year-old Chinese man jumped overboard the Majestic Princess cruise ship which is operated by Carnival-owned Princess Cruises.

At the time the man went overboard the large Royal-class vessel was around 60 nautical miles from Jeju Island in South Korea, located south of the mainland. Princess Cruises has confirmed that the guest went into the water at around 7:48 PM Chinese time which is ship time. The man was seen jumping overboard after checking CCTV footage.

The wife alerted crew members of her husband overboard and as procedure, the ship turned around to begin an immediate search. Majestic Princess launched its own assets of two lifeboats and nearby vessels also helped in the search. As expected the Coast Guard was also involved in search efforts from South Korea and Japan.

This must be an extremely worrying time for the man’s family. Our thoughts go out to them during this difficult time.

The Princess cruise ship is currently based out of Shanghai, China and is scheduled to arrive back into its homeport Saturday morning, August 10. The ship which has been purpose-built for the Chinese market will sail a repositioning cruise from Hong Kong, China to Sydney, Australia departing on August 31. The ship will be based down under almost all year-round.

Majestic Princess which is also named 盛世公主号 (Shèng Shì Gōng Zhǔ Haò) in Chinese is a 143,700 gross tons cruise ship with a guest capacity of over 3,500 at double occupant. There are 1,780 cabins on board. 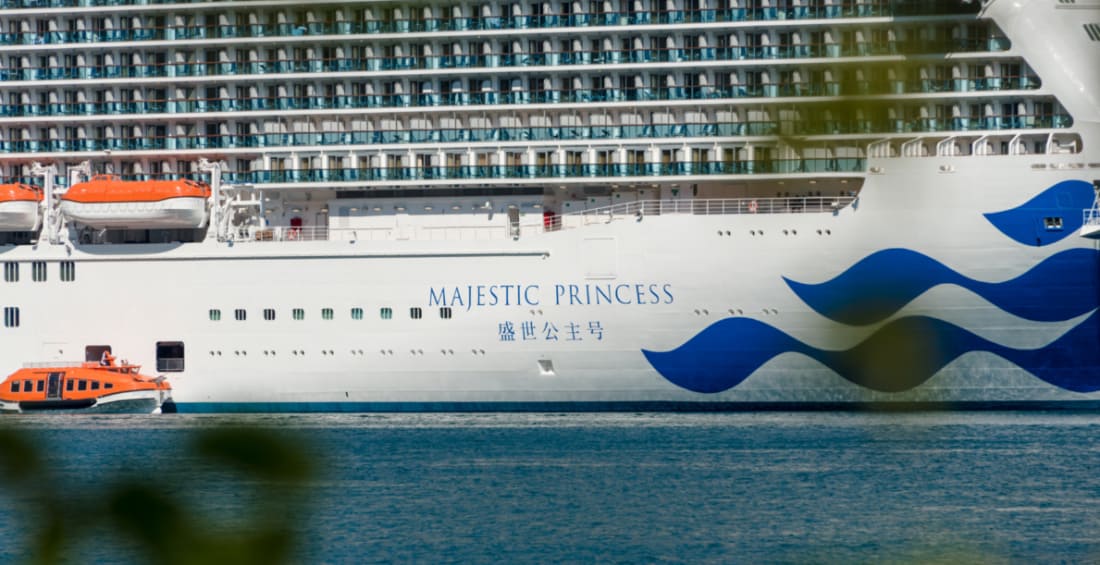