Carnival Horizon is Most Anticipated New Cruise Ship for 2018

Carnival Horizon has been voted as the “Most Anticipated New Cruise Ship for 2018” in the 2017 Cruise Ship Awards.

Here comes the final result, Carnival Horizon which is the second Vista-Class cruise ship for Carnival Cruise Line has received more votes than any other new 2018 cruise ship in its category. Carnival Horizon won the group by a huge amount of votes by Cruise Hive readers in the 2017 Cruise Ship Awards.

Take a look at the latest construction photos of Carnival Horizon

Carnival Horizon is currently under construction by Fincantieri in Italy and will be completed in Spring 2018 with its maiden voyage departing Barcelona, Spain on April 2. The sister ship to Carnival Vista will sail a series of cruises in Europe before sailing a transatlantic voyage to New York. During the summer the new Carnival cruise ship will offer cruises to the Caribbean and Burmuda. Finally, in September the ship will begin its year-round service from PortMiami, Florida.

The ship is now in the final stages of construction and once complete will be 133,500 gross tons and carrying almost 4,000 passengers at double occupancy.

In the 2017 Cruise Ship Awards, this is the final category we’re announcing it is the biggest with the most amount of votes. Carnival Horizon was up against four other major cruise ships from different cruise lines which are arriving in 2018.

The 2nd place went to Celebrity Edge, a totally new generation of cruise ship currently being built for Celebrity Cruises. This vessel has some innovative features including the Magic Carpet which may have helped the vessel get to second place. The new class ship will debut in December 2018 with Eastern and Western Caribbean cruises from Fort Lauderdale, Florida. The ship will be 117,000 gross tons and be able to carry 2,900 guests. Celebrity Edge is under construction at the STX France shipyard.

In 3rd place came Symphony of the Seas which will join the Royal Caribbean fleet in March 2018. When this fourth Oasis-class ship enters service it will become the world’s biggest cruise ship taking over the crown from sister ship Harmony of the Seas. We were surprised that this ship didn’t win the “Most Anticipated New Cruise Ship for 2018” category due to much attention in the cruise industry. The 230,000 gross ton Royal Caribbean ship will sail its inaugural season in Europe and will then be based out of Miami, Florida starting in November 2018.

In 4th place for our reader awards came Norwegian Bliss which is currently under construction by Meyer Werft in Germany, This ship will be operated by Norwegian Cruise Line and join the fleet in April 2018 and will eventually be based from Seattle, Washington for cruises in Alaska starting in June 2018. Norwegian Bliss will be the third Breakaway Plus class vessel at 167,800 gross tons and will carry 4,000 passengers.

In the final position with the least amount of votes was MSC Seaview, the sister ship to MSC Seaside which just recently started cruises from Miami, Florida. MSC Seaview is under construction by Fincantieri in Italy and will debut in June 2018. The vessel will spend its inaugural year in Europe and then sail cruises in South America. MSc Seaview will be 154,000 gross tons and be able to carry over 4,000 guests. 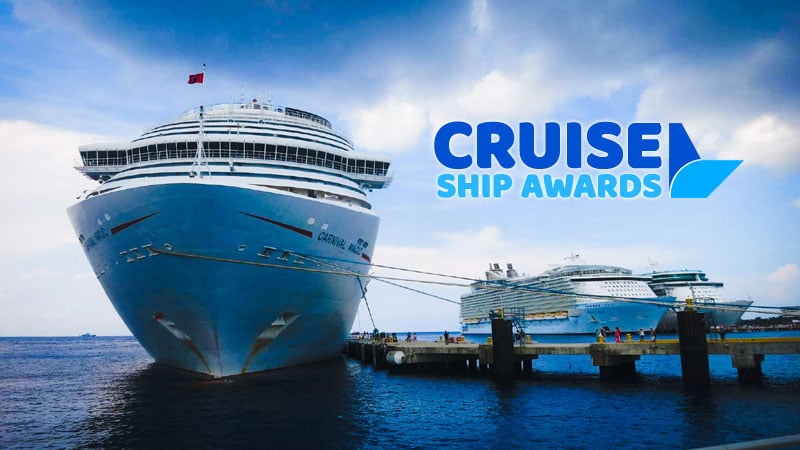 The “most Anticipated New Cruise Ship for 2018” category was the most popular in the 2017 Cruise Ship Awards. Thousands of Cruise Hive readers voted and chose Carnival Horizon. Readers were only able to vote once since the 4th annual awards started in September 2017. Any repeat votes from the same IP were not counted and all final positions were double checked.

We have now announced all the winners in all categories which can be read at our dedicated Cruise Ship Awards page. We must say a big thank you to everyone who took the time to vote in our very cruise ship focused awards. Congratulations to Carnival Horizon and all the other winners in the 2017 awards. We’ll see you once again when we open the Cruise Ship Awards once again for the 5th time later in 2018. 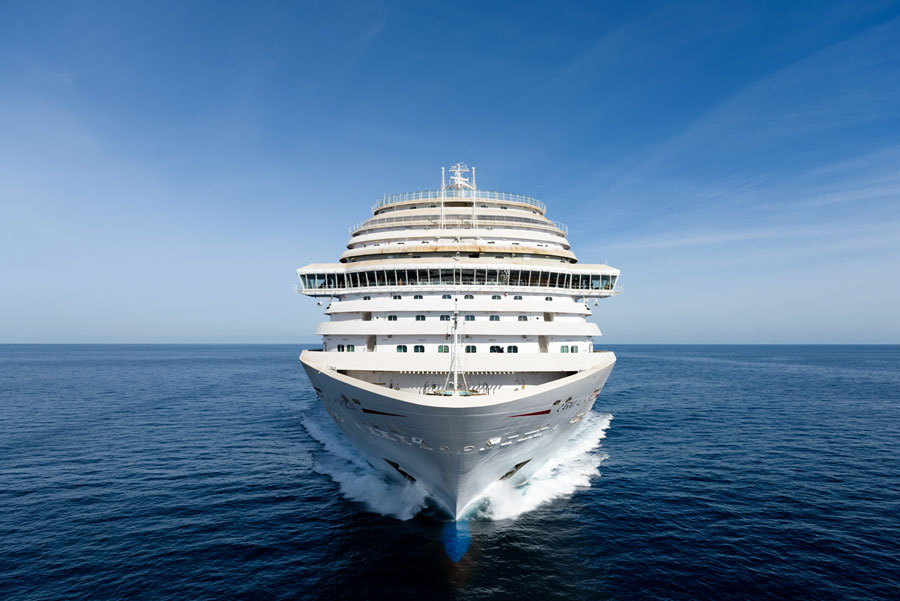