Worrying news for the Southern Caribbean cruise destination of Antigua as Carnival Cruise Line has decided to cancel calls to the port. This post has been updated with a statement from the cruise line.

According to a Nation News, Carnival Cruise Line has decided to cancel port of calls to Antigua which is located in the Southern Caribbean. The canceled visits are set to impact guests booked on Carnival Breeze, Carnival Magic, Carnival Legend and Carnival Pride starting from November 2019.

Cruise Hive has received an official statement from Carnival:

”Government officials in Antigua have taken steps which indicate they don’t want cruise lines and our guests to visit so for the time being we are focusing our itineraries on the destinations that are more welcoming.”

President of the Antigua and Barbuda Cruise Tourism Association (ABCTA) Nathan Dundas first spoke about the worrying news of the canceled ship visits and how it will have a huge impact on local business’ which were set to benefit from the estimated 250,000 cruise visitors those ships were expected to bring for the season.

Vance Gulliksen from Carnival Cruise Line told Cruise Hive the cruise industry is concerned about cost increases outlined in the new concession agreement making Antigua uncompetitive. He also mentioned that the government is clearly anti-cruise and ignores the significant economic impact the industry brings to the island. The cruise line would prefer to support Caribbean destinations which work well and support back.

Related: 20 Things to Do in Antigua for Cruise Visitors

Even though an official reason has been provided to us from Carnival there could be more behind it. The island making a multi-million dollar agreement with London-based Global Ports Holding. The agreement is set to expand the cruise port at Antigua. This is also the same company who recently announced a huge development investment for an expanded cruise port at Nassau, Bahamas.

Another reason could be due to the growing crime targeting cruise ship passengers in and around the port area.

Cruise passengers already booked on sailings to Antigua through 2020 have been receiving letters from Carnival regarding port changes. Alternative destinations in the Caribbean are replacing Antigua such as Tortola and St. Kitts. Any shore excursions booked through the cruise line for the island are also being refunded back the same way.

Worth Reading: Get Ready for These Two Carnival Cruise Ships This Year

What’s worrying for the island is there could be further cruise ships from Carnival-owned cruise lines canceling calls including Princess Cruises, Holland America Line and British based P&O Cruises.

This is developing news, and we will be updating the post once more details are known. 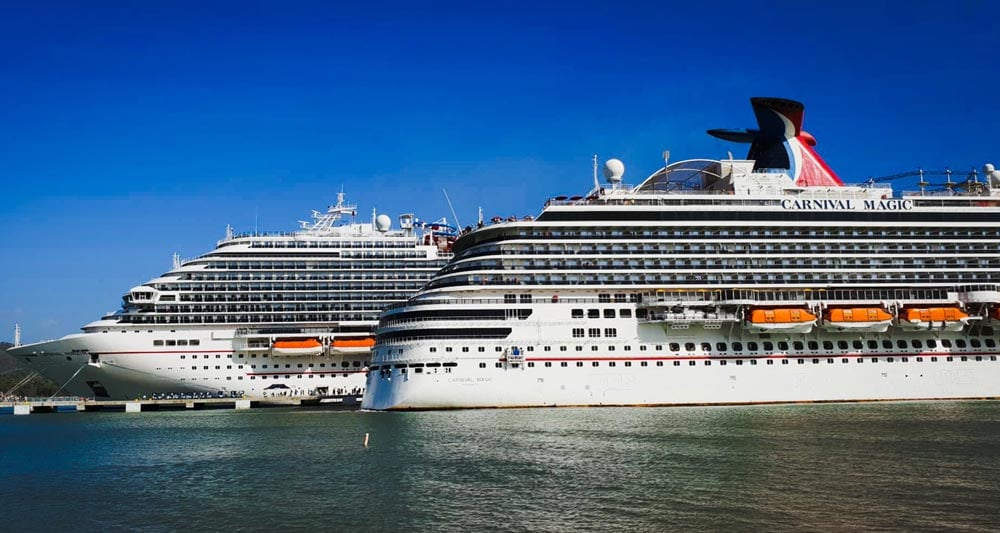