What Is a Poop Deck? It’s Not What You Think

Ever wonder what a poop deck is and what it looks like? We outline what is a poop deck, its function, and whether it is still in use.

When discussing naval architecture, the term “poop deck” has a particular meaning. Taken from the Latin word “puppis” and the French term “la poupe,” the term references the aft or back end of a sailing ship. The captain and sailors used the poop deck for a specific purpose in its time.

What Is a Poop Deck?

Naval architecture describes a poop deck as the superstructure that contains the cabin’s roof in the rear, or stern, of a ship. The poop deck extends from the main deck by a few feet. It includes the roof of a cabin in the aft of a ship. Technically speaking, this area is called a stern deck for sailing vessels.

While navigating sailing ships through the water, a helmsman would steer the ship from the quarterdeck right in front of the area.

Read Also: Best Deck on a Cruise Ship – How to Choose

Because of its high position at the stern of the ship, the poop deck provided an elevated vantage point that was ideal for a captain or high-ranking officer to successfully navigate rough seas and observe crew members on board the vessel.

Why Is It Called the Poop Deck?

As mentioned, this elevated area’s primary purpose was navigation. When poop decks were still in use, navigation was based on maps, stars, compasses, and landmarks. Navigation could be done in the crow’s nest; however, getting up there was challenging, and the space was notoriously cramped. The poop deck was more open and comfortable in comparison.

Crew members were also aware they were being monitored, so they tended to take extra care in their assignments.

The deck protected those at the wheel from the elements and acted as a roof over the captain’s cabin. Ropes controlling the spars (yards), the main or mizzenmast sails, and other sailing ship components were all located in this area.

Is the Poop Deck Still Being Used Today?

Poop decks are no longer incorporated as part of a ship’s design, as their usage is obsolete on modern ships. Engines replaced sails for power, and with technology, navigation systems evolved.

The bridge has replaced the use of the poop deck since it houses almost everything that the captain and crew require in dealing with various aspects of the ship.

The bridge is the command center of any ship. It has the navigation equipment necessary to travel safely from port to port and has various mechanisms to check the ship’s functioning. Therefore, the need for a separate area like a poop deck has become unnecessary.

The incorporation of the poop deck became obsolete when the Titanic set sail. The Titanic was the last known ship to contain this feature, and it wasn’t used as a vantage point to oversee activities on the ship. Third-class guests used it as an outdoor recreation area.

While the Titanic was on its infamous maiden voyage, its sister ship, the Britannic, was being designed. This cruise ship did not contain a poop deck, nor did any subsequent ships.

Why Do We Hear References to Swabbing the Poop Deck?

“Swab the poop deck” is a commonly heard phrase, but it may have been taken slightly out of context. You might hear the term in some cartoon shows as characters are seen cleaning the main deck.

While the cleaning part is correct (being told to “swab the poop deck” means a person is to mop a stern deck), the cartoon characters probably weren’t seen cleaning the actual deck.

Crew swabbed the poop deck because this area needed frequent mopping. Mopping prevented the wood from drying out and becoming brittle. It kept the poop deck damp, decreasing the fire risk created by guns, cannons, and gunpowder, and it slowed the decomposition of the wood. It also kept members busy on long trips and alleviated boredom.

If you are wondering what a poop deck is, the short version is that it is the raised area on the back of a ship where the captain and officers could navigate the ship and observe the sails and crew members. It provided an excellent place for overseeing the ship’s activities. 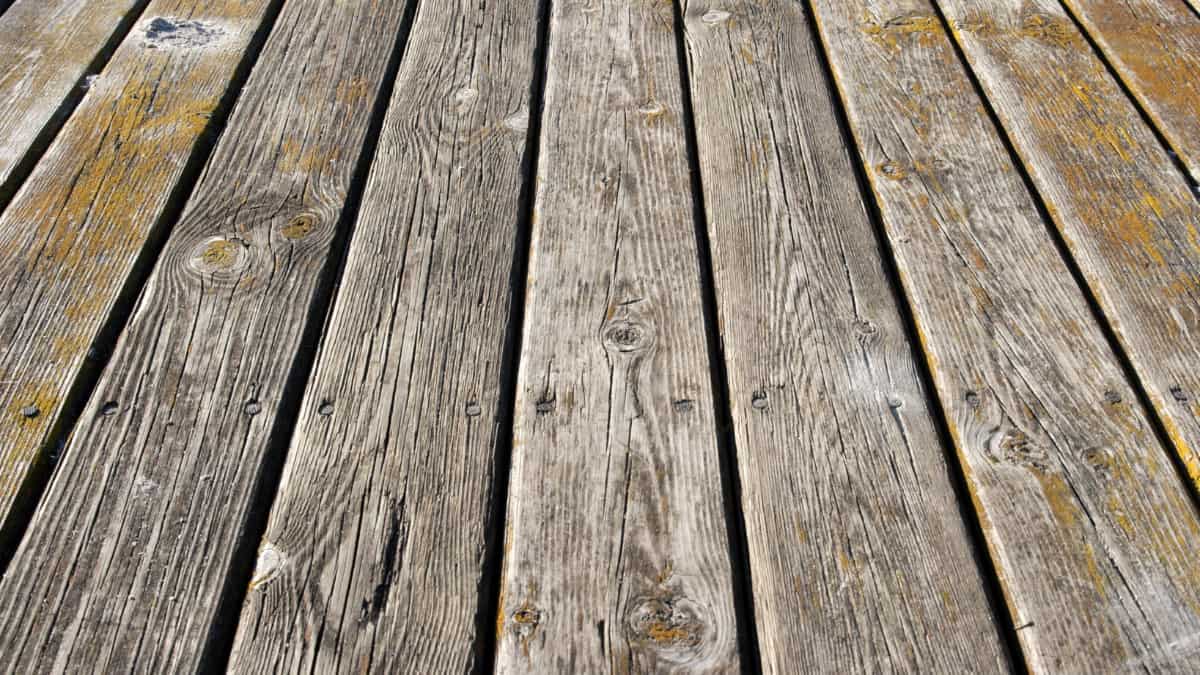