It’s looking like Spanish-based Pullmantur Cruises that is partly owned by Royal Caribbean might be brought back to business with the help of two Celebrity Millennium-class cruise ships.

UPDATE: We’ve got an update on this after receiving a response from Celebrity Cruises, click here.

A new proposed corporation agreement has been accepted by the insolvency administrator of Pullmantur Cruises chaired by Francisco Vera. Royal Caribbean, a shareholder in the Spanish cruise line, is putting together a plan along with Pullmantur to bring it back to business.

This comes after the cruise line filed for a reorganization according to Spanish law, a form of bankruptcy. This was due to the suspension of operations, which started in March 2020, and the global pandemic impacting travel. The cruise line was one of the first to go out of business.

With Royal Caribbean being one of the stronger and major cruise companies, thanksfully, Pullmantur is being brough back to life.

New details are being drawn up to kick start operations as soon as possible. Administrator Francisco Vera has already commented, “We believe in the potential of a shipping company with the size of Pullmantur Cruises, and we are working robustly on the Business Plan with the aim of betting on the viability of the company.”

So one of the main ways Pullmantur is being brought back to business is with two Millenium-class cruise ship from sister line Celebrity Cruises. These vessels would be more efficient to operate with more balconies and modern design.

Celebrity Cruises has suspended operations since March 2020 and transferring two ships to Pullmantur benefits them too as the restart of cruises in 2021 is set to be slow with only a limited number of ships.

Celebrity Millennium and Summit were both upgraded in 2019 to bring them in-line with the newer Edge-class ships. Celebrity Infinity and Constellation were last upgraded in 2007, so they could likely be the ships to transfer to Pullmantur.

Pullmantur does not currently have any cruise ships as they were all sold off.

Worth Reading: Largest Cruise Line So Far Closes Down Due to the Suspension of Operations

Vera has also commented on Future Cruise Credits (FCC) as Royal Caribbean continues to offer compensation on those guests that were impacted by the cancellation of Pullmantur sailings. A 125% credit is being offered and cruisers can use that for a future sailing with Royal Caribbean International or Celebrity Cruises. 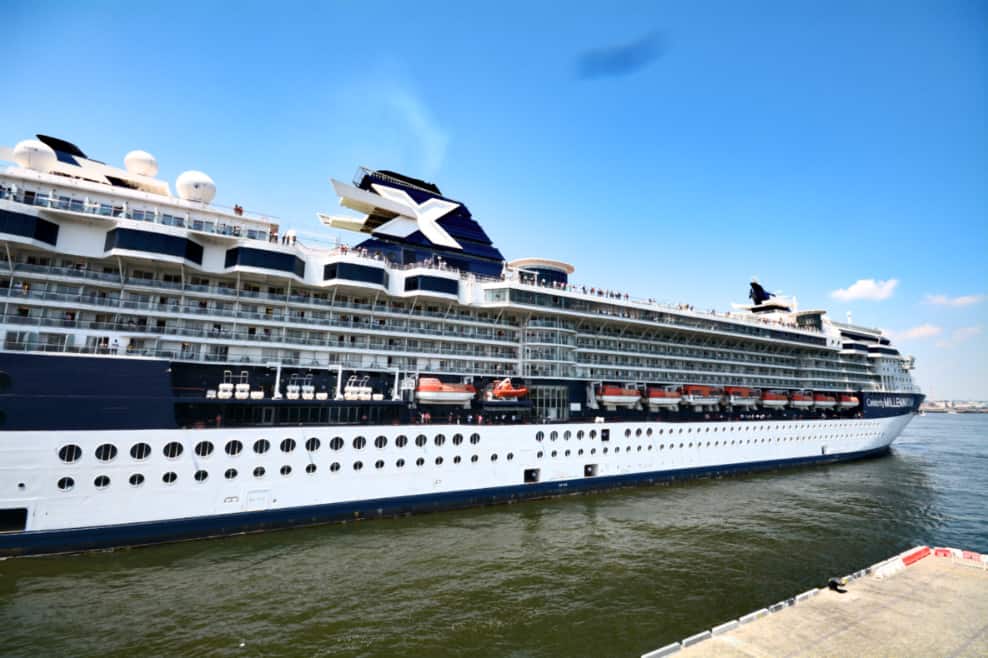