Carnival Agrees to New Cruise Port in the Bahamas 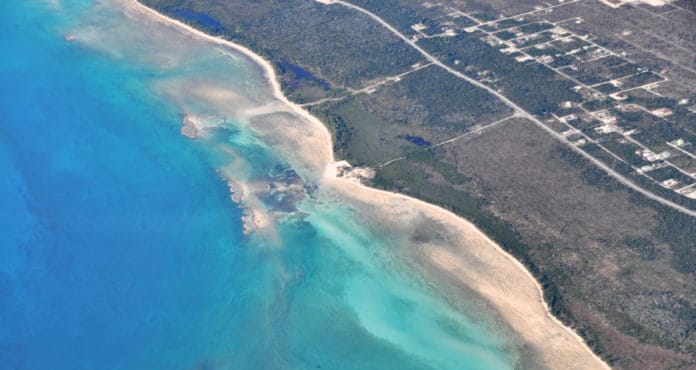 Carnival has finalized an agreement to build a new cruise port in the located on Grand Bahama Island near Freeport.

The cruise company which owns some of the world’s major cruise lines like Carnival Cruise Line, Princess Cruises and Holland America has completed an agreement to build a major cruise port on Grand Bahama Island in the Bahamas which is expected to cost the cruise company around $100 million.

The news was announced by Bahamas Prime Minister Hubert Minnis on Monday and according to the Cayman Compass.

The plan for a new major cruise port on the island has been in the works for some time but only now an agreement has been completed. The future port is expected to bring around 1,000 jobs which will, in turn, push up the economy.

The port is set to be one of the largest in the world and a major hub of cruise activity for all Carnival Corporations owned cruise brands. It is expected to feature two berths for any mega cruise ship on order including the new generation Liquified Natural Gas (LNG) powered vessel which Carnival has on order.

There has been good support for the project according to the prime Minister and it will help local Taxi operators and business. Environmental groups are also not in opposition to the future cruise port. There could be more than 1 million cruise ship passengers visiting the port annually.

No specific details about the port have yet been revealed but the cruise company has confirmed more details are coming soon. We should be able to know more about the completion dates and what will be part of the overall development which is to be much more than a port.

Also Read: Ways To Enjoy Freeport, Bahamas During Your Cruise

The port will be located near Freeport, a current port which cruise lines use. Near that is the popular Grand Bahama shipyard which is used for many cruise ship dry docks. Freeport is located just 110 miles from the Miami coast.

Carnival along with several other major cruise lines is also included in a new port development at Grand Cayman, the much-apposed project has been given the go-ahead. The nearby Nassau cruise port is also set for a major new development by Global Ports Holdings, more details and renderings are right here.