You Can Cruise to These Game of Thrones Destinations 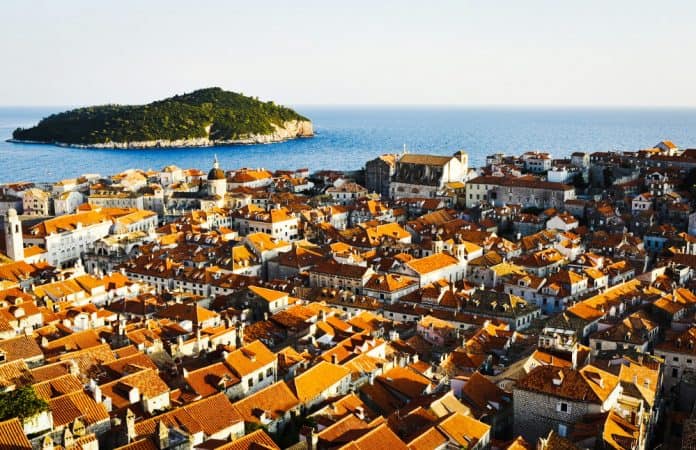 If you’re a fan of Game of Thrones then how about a cruise to its filming locations? You can do just that thanks to Variety Cruises.

Cruise to Game of Thrones Locations Being Offered

As we are now in the final (eighth) season of HBO’s hugely popular Game of Thrones (GoT), it might be a good time to let you know that a cruise line is offering cruises to some of the series’ most popular filming locations. Variety Cruises is offering three different itineraries featuring different destinations which are used as dramatic set locations for GoT.

There will be Adriatic voyages on the 17-cabin M/Y Callisto including calls in Croatia, Albania, Montenegro, and Greece. These destinations include the main filming locations of Kings Landing, which is actually Dubrovnik in Croatia. During the cruise, fans will also get the chance to visit the the streets of Meereen, in reality the medieval fortress Klis, and more.

An Icelandic voyage will take Game of Thrones fans to the all show’s mystic locations in Iceland onboard the 24-cabin M/S Panorama. Passengers get to see many sights beyond the Wall, including the well-featured arrowhead mountain. Sailing dates are from June 8 – September 14, 2019.

There will also be a Spain and Portugal cruise which features mainly Dorne locations such as the beautiful water gardens. The cruise will be offered by the 25-cabin Harmony V cruise vessel and sailing dates are from June 8, 2019 – September 11, 2020.

The cruise line offers a much more focused experience rather than the huge cruise ships from companies such as Carnival and Royal Caribbean. The small yachts from Variety Cruises offers almost a 2/1 passenger/crew ratio, sure to bring passengers a real Kings of the Seven Kingdoms experience! 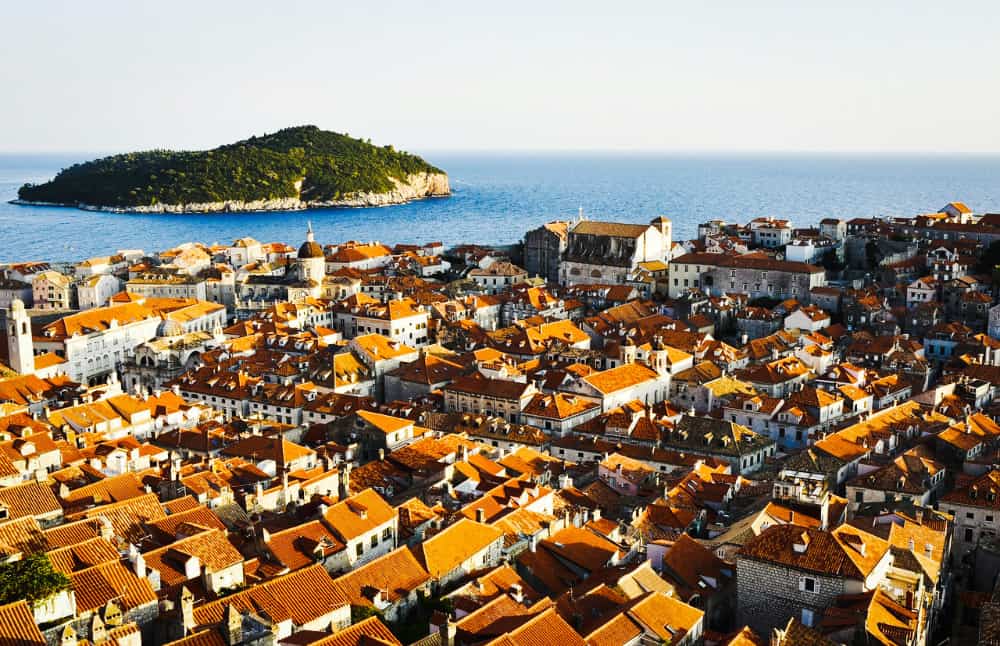