Allure of the Seas suffers propulsion issues causing some delays.

The largest cruise ship in the world Allure of the Seas which is operated by Royal Caribbean is suffering minor propulsion problems. The ship had been having some issues over the past week but the cruise line has now had to change itineraries due to the reduced speed.

It’s being reported that only the propulsion systems have been effected which includes the pods. All other system are working just fine but due to the slow speed there is no way of sailing to some of the scheduled ports of call on time.

Some port times have already been shortened by at-least one hour on Allure’s Eastern Caribbean voyage which started on October 27th and finished on November 3rd. Delays had mainly effected stops at Nassau, Bahamas by departing an hour earlier and St Thomas in the US Virgin Islands where the ship had arrived three hours later. Royal Caribbean have not released any specific details with the propulsion issue and are looking into the best way to bring the Allure of the Seas back up to speed.

Allure of the Seas is the second ship in the oasis class which are the largest cruise ships in the world. A third oasis class ship is to be built and completed by Mid-2016 and costing $1.3 Billion to construct.

Has anyone ever sailed on the ship? Also let us know what you think of this news story of Allure of the Seas in the comments below. 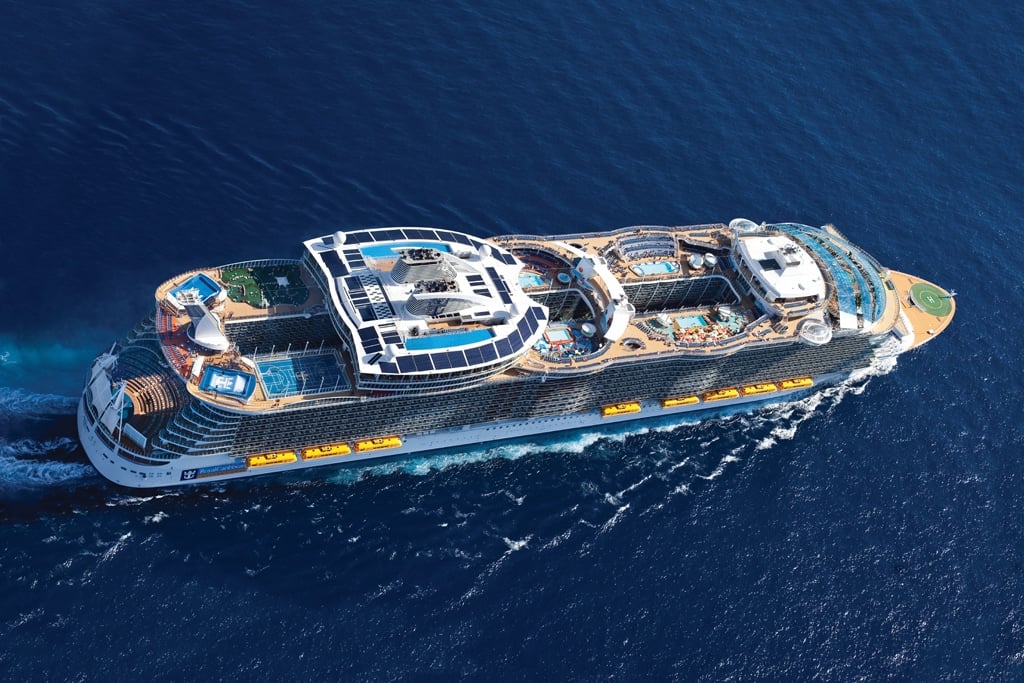