The world’s greatest rock cruise will take place in 2020 on the Norwegian Pearl. The exclusive voyage will feature iconic artists.

The “On The Blue Cruise” will set sail aboard Norwegian Pearl in 2020 and if you like Rock and Roll then this is for you! The voyage which will be hosted by Justin Hayward of The Moody Blues will depart Miami, Florida on April 1, 2020.

The one of a kind cruise experience will visit three ports including St. Maarten, St. Thomas and Norwegian Cruise Line’s private island in the Bahamas, Great Stirrup Cay. The Rock cruise will last for seven nights and ending back at PortMiami on April 8, 2020.

Here is the full lineup of some of the most iconic artists in the industry in addition to the performances by host Justin Hayward:

The voyage will not just have spectacular performances but also activities and events such as artist photo experiences, a Mellow Yellow Dance Party, themed-nights, Painting with Rock Stars, and private dinners with bands. On The Blue Cruise will also announce even more nearer to the time.

The NCL cruise ship will be chartered for the rock cruise with only guests who are interested in sailing on the ship. Bookings for the cruise opened on May 7 and cabin prices start at $1,699 per person. Things like port fees and gratuities are also additional just like a regular sailing. You can find out more details about the rock cruise right here.

Also Read: 50 Things to Do in Miami, Florida for Cruise Passengers

The Norwegian cruise ship is currently based in Europe sailing a range of cruises from major cities like Amsterdam and Barcelona. The vessel will head to Miami in October 2019. The ship is 93,500 gross tons and has a guest capacity of over 2,300 at double occupancy. 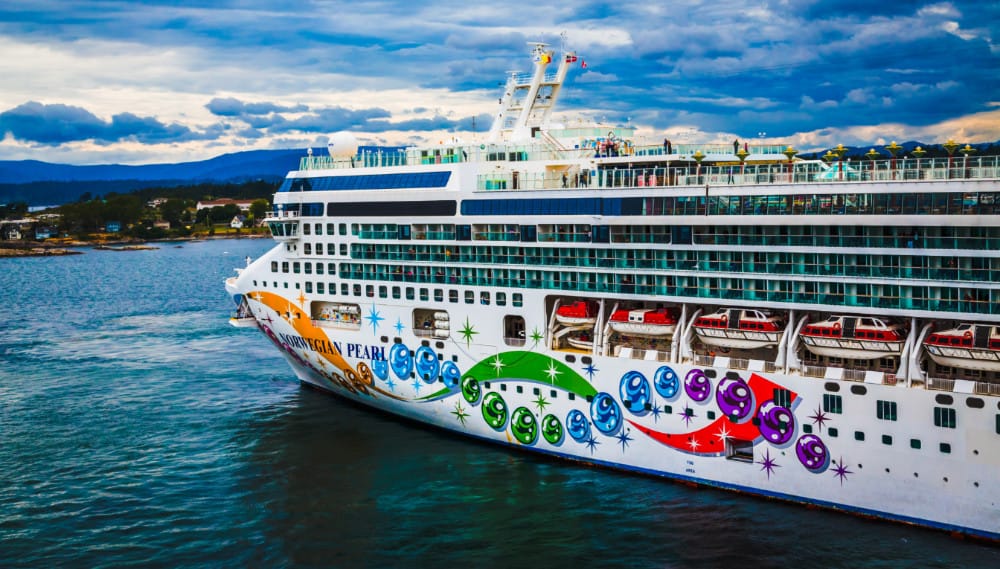