An interesting new article has come out about an elderly woman who has been living and dancing onboard a cruise ship for almost seven years! We just couldn’t resist to report on this.

You can get all the details at the app site but to cut a long story short, Lee Wachtstetter who is an 86-year-old woman from Florida is spending about 164,000 dollars a year to live onboard the Crystal Serenity cruise ship.

The site goes on to mention that she sold her five bedroom property on ten acres of land in Fort Lauderdale, Florida after her husband passed away. Wachtstetter continued to do what her husband wanted and that was cruising which they both began doing together in 1962. She’s done way over a hundred cruises and more than 15 world cruises so we’re pretty sure she would be the first person to ask for advice when it comes to cruising.

At the moment Wachtstetter can be found on deck 7 in her single-occupancy stateroom on the 68,900 ton luxury cruise ship. She apparently enjoys dancing as the cruise line offers a great dancing experience for single cruisers. Wachtstetter who is also known onboard as “Mama Lee” did live on a Holland America ship for three years until the cruise line dropped the dancing program that she liked. Her nickname is legendary in crew culture and is given to an older passenger who has a high status.

By spending so much time on the ship Mama Lee has become very popular with the crew and they all look out for her by even getting items on shore if it’s not onboard. One of her enjoyments is doing needlepoint work and the items made are given to the crew members.

Cruise Hive would just like to say well done to Mama Lee for being such a dedicated cruiser and we wish her many more cruises to come. 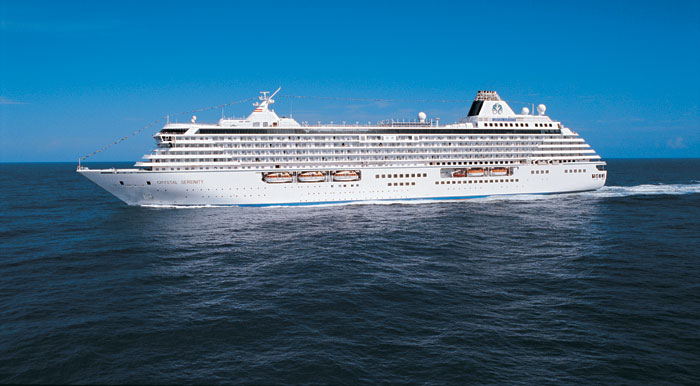