Woman Lands On Cruise Ship After Falling From Bridge

A woman has landed onto a cruise ship after falling from a bridge in the Netherlands.

According to the Nltimes a woman in the Netherlands fell off the Waal bridge on the Waalkade on Wednesday. Thankfully a river cruise vessel was passing under the bridge at the time. The woman landed on the deck of the ship. She has sustained injuries and was attended by local emergency services.

The Waal bridge is located in the city of Nijmegen which is located near the German border. At the time there were passengers on the river vessel which is called A-Rosa Flora. The ship is German based and operated by A-Rosa Flussschiff. The ship entered service in 2014 and has a passenger capacity of 183.

It is not yet confirmed how exactly the woman fell off the bridge but she is extremely lucky A-Rosa Flora was there. 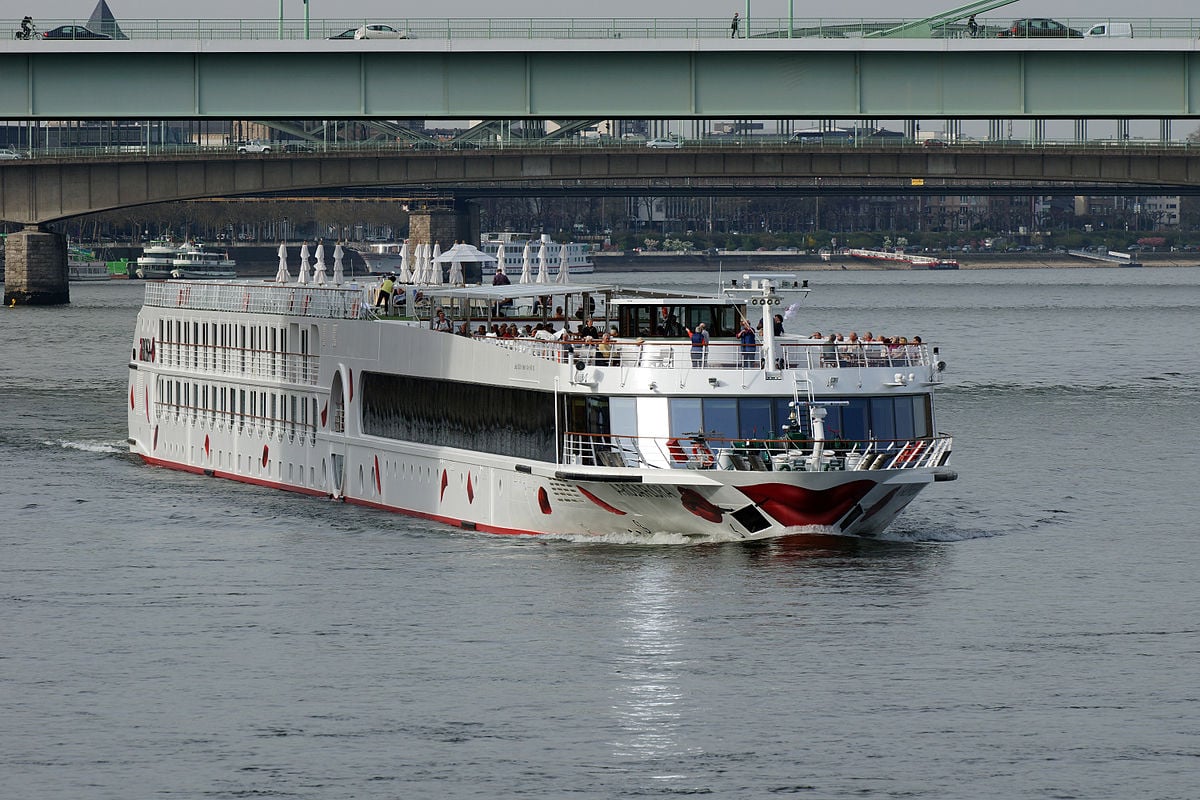