Cruise Hive is sad to report that a female passenger from the Seabourn Quest has died from going overboard on Friday, September 11th.

The U.S. Coast Guard has reported that the small luxury cruise ship was around 10 miles off Cape Ann, northeastern Massachusetts when the woman went overboard. The Coast Guard was contacted at around 7 p.m. that there had been an overboard situation.

A search operation began from sea and air but sadly at approximately 8 p.m. the woman’s body was found. “We searched with multiple assets and with partner agencies by sea and air for the woman,” said Petty Officer 3rd Class Stephen Leavitt, a watchstander at Sector Boston’s command center.

The Seabourn Quest is sailing a 10-Night New England & Canadian which departed  Boston, Massachusetts on Friday just hours before the passenger went overboard. Our thoughts are with the family and friends of the passenger at this time. 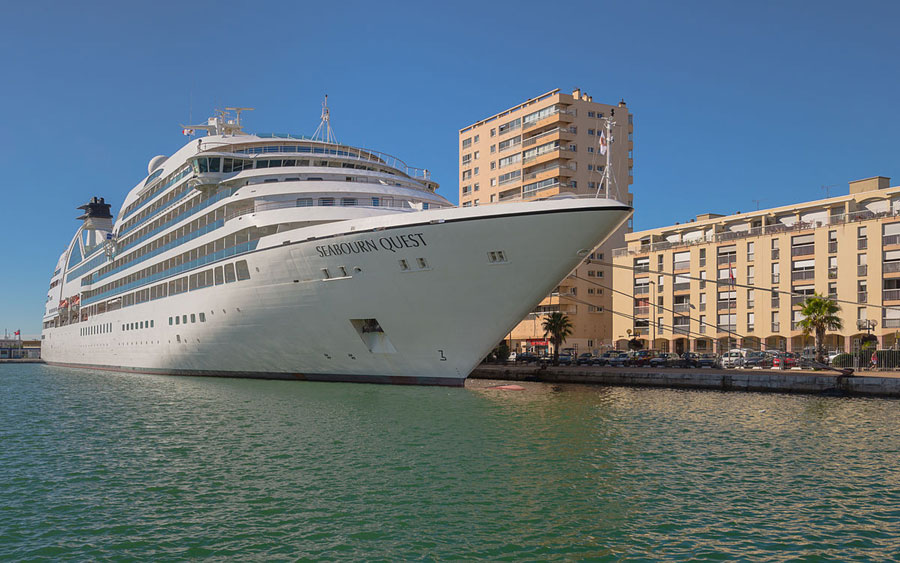