Royal Caribbean are in the news once again with more new ship announcements but this time it’s for the second ship in the Quantum class, Anthem of the Seas.

The huge vessel will feature the popular hit musical “We Will Rock You” once the ship enters service in April 2015. The musical will showcase all the hit songs from Queen. The musical features smash hit songs including “Another One Bites the Dust,” “Crazy Little Thing Called Love,” “We Are the Champions,” “Bohemian Rhapsody,” and of course, “We Will Rock You.” The hit show is written by UK comedian Ben Elton which has received amazing reviews worldwide.

“On our new Quantum-class, guests can expect an entertainment experience that transcends anything they’ve ever seen before, and We Will Rock You is no exception,” said Lisa Lutoff-Perlo, Executive Vice President, Operations, Royal Caribbean International.  “We’re thrilled to bring the timeless rock ballads of Queen to our most appropriately named ship.”

Built around 24 of Queen’s greatest hits, We Will Rock You tells the story of a group of Bohemians who struggle to restore the free exchange of thought, fashion and live music in a distant future where everyone dresses, thinks and does the same.  Musical instruments and composers are forbidden, and rock music is all but unknown.  We Will Rock You has proven itself as one of the London West End’s most solid hits since opening in May 2002, going on to become a worldwide sensation.  The show has now been seen in local productions in 17 countries, playing to an audience of more than 15 million people.

At the moment the 168,666 ton cruise ship is being built at the Meyer Weft shipyard in Papenburg, Germany and will by the same as Quantum of the Seas which is in its final phases of construction at the same yard. UK cruisers will get the best chance to experience the famous show first when Anthem of the Seas debuts out of Southampton, UK in April 2015. 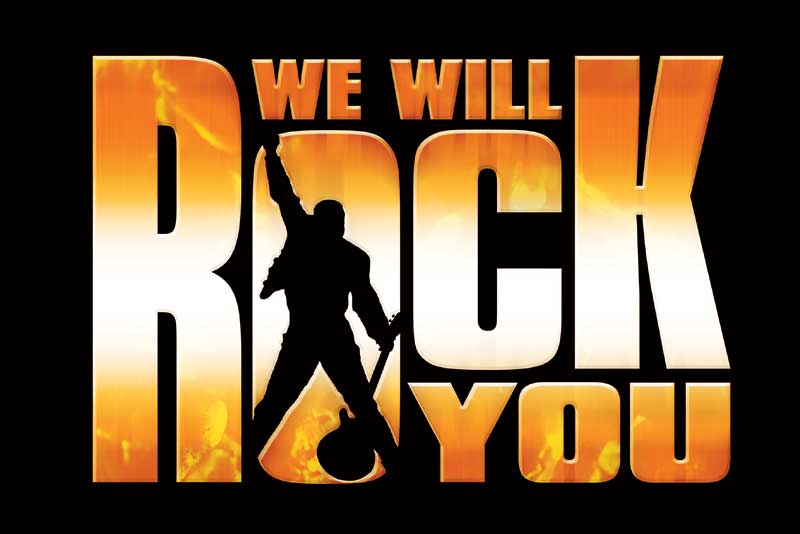