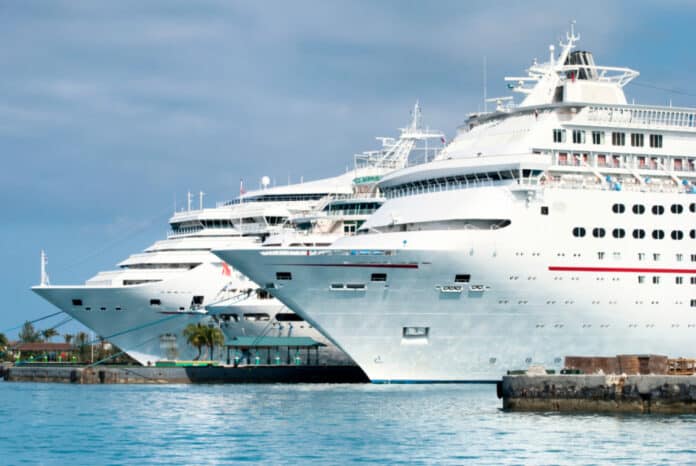 We have seen cancellations of cruises time and again over the last six-month period. So who can say for sure that we will be cruising again in November?

It’s a difficult question that requires many people, institutions, and companies to come together and make a uniform decision on the future of cruising from the U.S.

So let’s have a look at who is involved, and what their standpoints are.

The Centers for Disease Control and Prevention

The Centers for Disease Control and Prevention is the institution that is ultimately responsible for protecting the American public’s health and safety. The CDC, therefore, has a big say in the future of cruising in the U.S. and U.S. territories.

Let’s be clear on this. The CDC has no say on cruising in any other part of the world. That’s why European countries are allowing cruising, and why there are plans for cruises to resume in the Caribbean and Asia in October.

So although there has been a No Sail Order for cruise ships leaving from U.S. ports, which does have a significant impact on the Cruise Industry, it is by no means meant for all ships around the world.

So what is the CDC saying? Well, as we mentioned recently, the head of the CDC, Dr. Robert Redfield, had initially wanted to extend the No Sail Order until February at the least. So a No Sail Order until October 31 does by no means say that cruising will start in November. It only means that there will be no cruises until November.

Without any significant changes and a vaccine, there is a good chance that the CDC will try to extend the No Sail Order further. They are in no way convinced that safe sailing can occur at this time.

The three primary players on the market have a difficult decision to make and we already know that Norwegian Cruise Line has announced an extended suspension through November. Do we push to start cruising as soon as possible and run the risk of damaging our name, or do we extend further on our terms but run the risk of financial ruin?

Any cruise line that starts operating from a U.S. port will be under intense scrutiny from the press, politics, CDC, and the public. Once there is a case on board a ship, which is not handled correctly, or this could be interpreted as not adequately handled, the company running that ship will be thoroughly investigated and reported on by the press, social media, politicians, and CDC.

The cruise operators could say that they will voluntarily back off until the New Year at the least. However, extending cruising for any more significant amount of time will surely bring these operators to the point of immediate financial need.

Many say that financial support to the cruise lines would be impossible due to the flags and registrations of convenience these companies have. However, the Bank of England and the U.K. government recently approved a £325 million loan to Carnival Plc. and Royal Caribbean. A construction the U.S. government could choose to copy.

In that case, it would not be unreasonable for the cruise operators to halt operations voluntarily. This will take all the pressure away of having to wait for the CDC to make a decision and implementing protocols that, let’s face it, will only cost more money.

In the meantime, the cruise operators have made safe sailing panels and an enormous amount of protocols and operating procedures to make sailing safe again. They are convinced that their procedures are sufficient and that they can guarantee the safety of those sailing onboard.

If sailing in November will be allowed, if the CDC, the cruise lines, and the U.S. government manage to reach a consensus, a part of the public still needs to be convinced that sailing onboard cruise ships is indeed safe.

A different part of the public needs to be convinced to adhere to the procedures in place onboard. Protocols and procedures that, in many ways, go much further than any procedure or protocol ashore.

We’ve seen this with MSC cruises in Europe, which have already refused re-entry to the ship, and expelled people from the ship for not following protocol.

All in all, a November sailing seems to be an incredibly complex issue, one that has too many fingers in the pot to be able to reach that consensus in time for the cruise ships to start preparations. Because, let’s not forget, that the cruise lines themselves have said it will take at least 30 days from the word go that they will be able to operate. 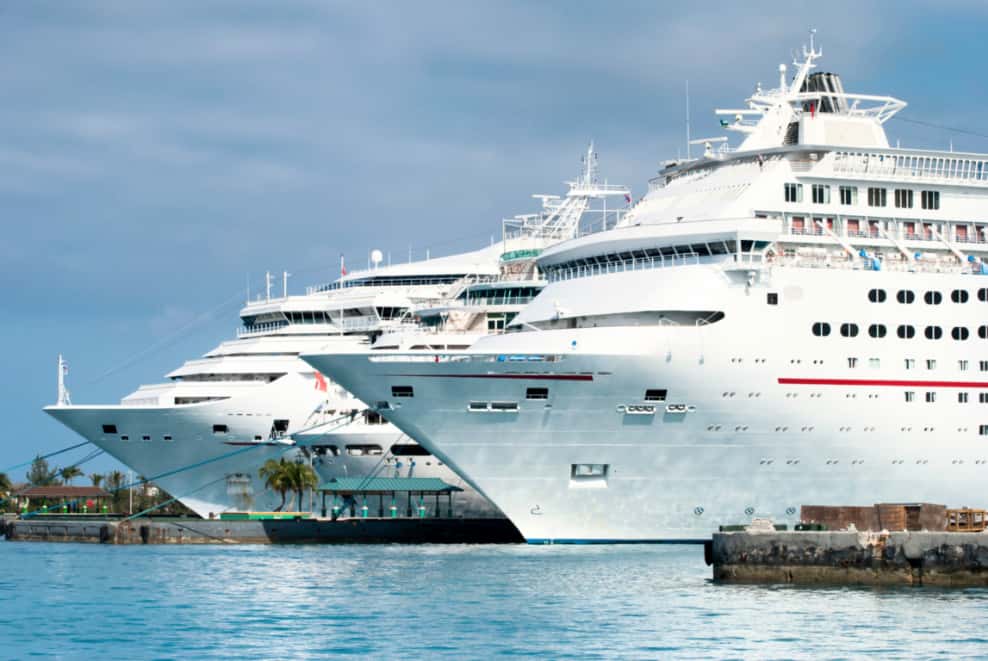