What Does Anthem of the Seas Hotel Director Do?

Royal Caribbean has released a new video which shows the daily routines of a Hotel Director. The hotel Director featured in this video is of Gary Davies on Anthem of the Seas.

We get to see the day-to-day routine which Gary Davies does on Anthem of the Seas. If you didn’t already know the Hotel Director on any cruise ship will take care of all the Hotel operations. Many hotel departments will report to the Hotel Director including Housekeeping, food & beverage, gift shops, and photo departments. If you’re an avid cruiser then you’ve probably spotted the ship’s Hotel Director around the ships at least once.

Watch Anthem of the Seas Hotel Director Below:

Thanks to Gary Davies Anthem of the Seas runs smoothly and offers some of the very finest services at sea. The ship is currently based out of Bayonne, New Jersey and offering cruises to Bermuda and the Caribbean. The vessel is the second ship in the Quantum class at 16,888 gross tons and carrying 4,180 passengers at double occupancy. 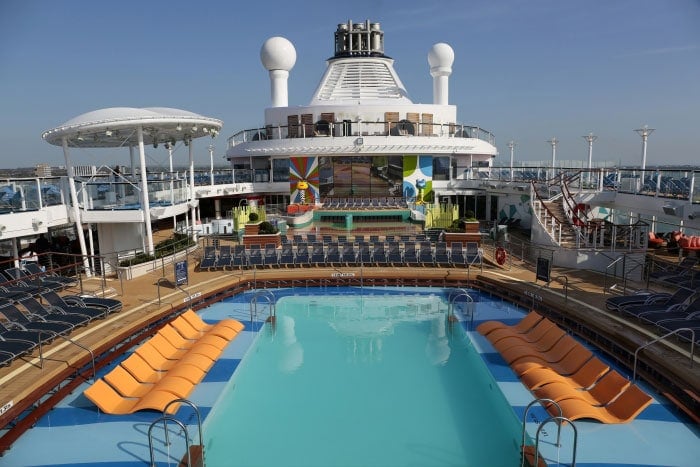