The Westerdam cruise ship which is operated by Holland America Line has been delayed due to Hurricane Raymond. The cruise line decided to keep Westerdam in the port of Puerto Vallarta, Mexico for an extra day until Wednesday afternoon local time. The ships next port of call at Huatulco, Mexico has now been cancelled which was supposed to be this Thursday.

The ship will be having a sea day instead of the scheduled port of call at Huatulco. Westerdam is sailing on a Mexican Riviera and Panama Canal Cruise for 15-nights.

Hurricane Raymond is currently just of the south-west coast of Mexico. It’s stationary but is predicted to move west according to the National Hurricane Center (NOAA). The Hurricane has maximum sustained winds of up to 90 mph and is not expected to gain more strength. 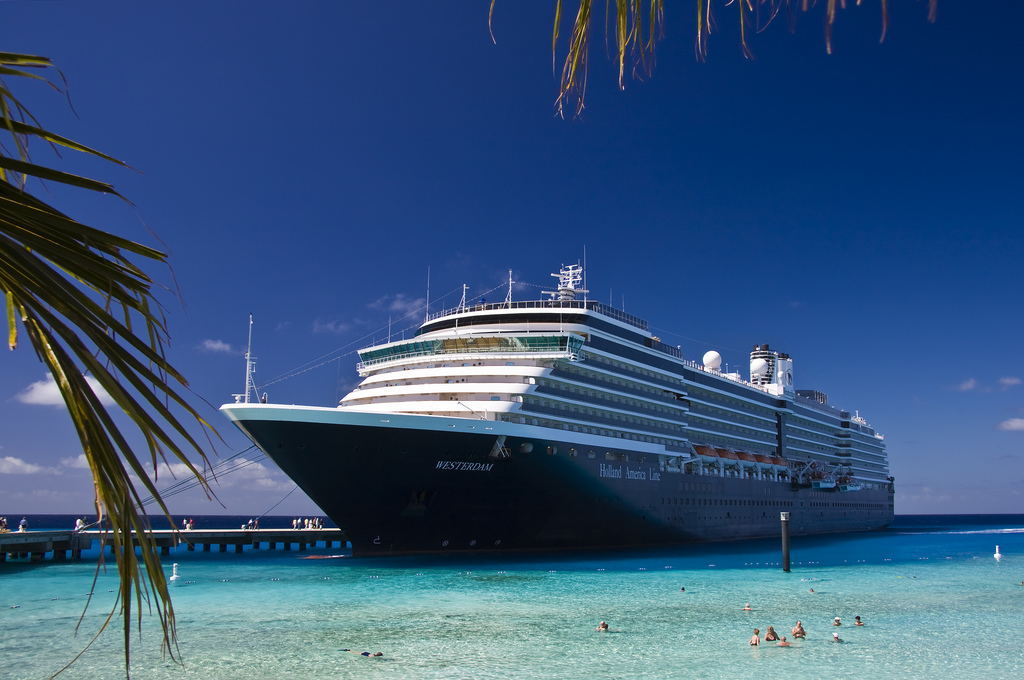 Which Cruises Are Likely to Sell Out Within 10 Weeks?

Latest findings by Cruisewatch shows which US ships, sailings and cabin types are already very likely to sell out within the next ten weeks.
Read more
Holland America Line

Cruise Line Works on Solutions After Being Denied at Multiple Ports

Holland America Line is working on a solution so the ms Westerdam cruise ship can finally be able to dock to disembark passengers.
Read more
Cruise News

Multiple cruise lines are avoiding China due to the deadly outbreak of the Coronavirus which first started in the city of Wuhan.
Read more
Cruise News