A video has emerged from 7 News in Australia of water flowing down the staircase on a P&O Australia cruise ship.

Not all is always perfect after a huge refurbishment but those guests onboard the newly renovated Pacific Aria were probably a little surprised. Plenty of water was seen flowing down one of the main staircases and causing spillage into the ship’s corridors. The news site also mentions that the video was taken on an iPhone which also shows the carpet being completely underwater in some parts.

You can watch the video below:

Guests are seen walking around the water and no doubt crew members were on hand trying their best to solve the problem. The weather conditions at the time is the main cause. Pacific Aria was sailing in a rain storm.

The footage was filmed on December 30, on a cruise from Brisbane, Australia. The ship joined the P&O Australia fleet in November 2015 along with sister ship Pacific Eden. Both ships previously sailed for Holland America Line. Pacific Aria is 55,820 gross tons and can carry 1,225 passengers at double occupancy. 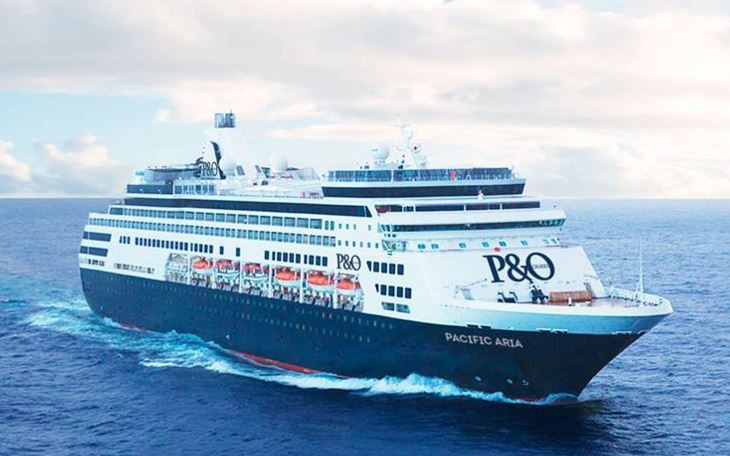