Norwegian Cruise Line has today announced deployments across its fleet for the winter 2016 – 2017 season.

It’s a pretty big announcement from norwegian Cruise Line but there are some interesting highlights including the return to Asia with the Norwegian Star. The ship will also sail to Australia with some outstanding itineraries. There are also some changes for the cruise line’s current largest ship the Norwegian Epic and some exciting new itineraries in Brazil to look forward to.

“We are truly excited to offer these incredible new itineraries to our guests, who now have the opportunity to explore areas of the globe that we haven’t called on in many years and some that we’ve never before visited,” said Andy Stuart, Norwegian’s president and chief operating officer. “Norwegian is taking guests to their dream destinations, where they can indulge in new tastes, new cultures and new experiences, along with the flexibility to unpack once and the freedom to explore many distinct destinations during one vacation-of-a-lifetime.”

Here are some new deployments to look forward to from NCL Cruises:

So let’s start with the biggest news which is the Norwegian Star being deployed to Asia and Australia. the first cruise in Asia will begin from Singapore on December 11 2016. Before that the newly refurbished cruise ship will be very busy calling at new ports of calls. Norwegian Star will feature first-ever visits to The Gulf and India. Norwegian Star will continue to spend her summer 2016 months cruising the Baltic Capitals from Copenhagen, Denmark. The ship will also depart on October 31, 2016 from Istanbul on the brand’s first voyage to the Gulf region through the Suez Canal for a 20-day Eastern Mediterranean and The Gulf.

Just before arriving at Singapore the vessel will sail a 21-day Journey to the East from Dubai, United Arab Emirates departing on November 20, 2016. the cruise will also feature NCL’s first ever call in India with an overnight in Mumbai.

Norwegian Star will begin her journey back to the West with an 18-day Southeast Asia and India sailing from Singapore to Dubai, departing March 9, 2017. Rounding out her season in the Far East will be a 20-day Eastern Mediterranean and The Gulf sailing from Dubai, United Arab Emirates through the Suez Canal to Venice, Italy departing March 27, 2017.

Currently the cruise line’s largest ship will make a return back to Florida and sail cruises from port Canaveral. the ship will be the largest ever NCL ship to sail from the port. Starting in November 2016 Norwegian Epic will sail a series of cruises to the western Caribbean, eastern Caribbean and the Bahamas where passengers can choose from three, four, six and seven days. In January and March 2017 Norwegian Epic will offer three and four-day Bahamas itineraries with stops in Nassau and Great Stirrup Cay. if you were worried about no NCL ships in Europe then dont worry because Norwegian Spirit will replace Epics cruises from Barcelona.

When Norwegian Sun sails back to more northern regions it will be with a long 20 day voyage from Santiago (Valparaiso), Chile to San Francisco departing April 25, 2017.

NCL will push bookings with five promotions that can be chosen. These promotions which are starting from August 31st include a free Ultimate Beverage Package, a free Specialty Dining Package, a free WiFi package, free pre-paid gratuities or Friends & Family Sail Free, where the third through eighth guest in each stateroom can even sail for free. 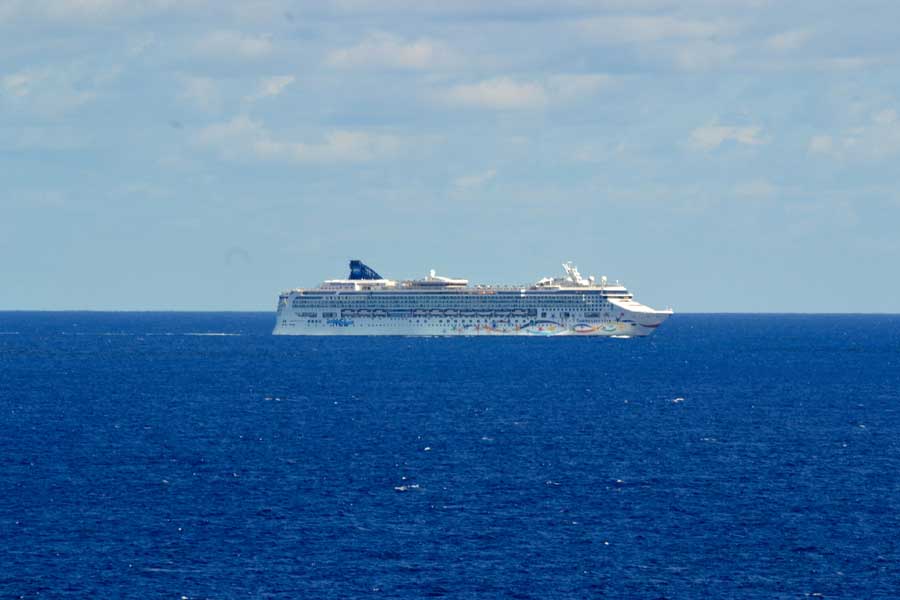