AMC’s The Walking Dead (TWD) is perhaps one if not the most successful zombie-themed show in this decade. Originally, a comic book series by Robert Kirkman, a show was adapted and premiered in 2010. Now, after almost five years, a video game emerged, The Walking Dead spin-off series was launched and a Walking Dead Store in the US features collectibles, apparel and various merchandise.

Norwegian Pearl will be the first ship (and hopefully not the last) to host a zombie-themed cruise known as the Walker Stalker Cruise in January 2016. The ship is set to sail on January 15, 2016 for a three-day cruise. It will leave Miami on the 15th and will dock in Nassau, Bahamas on the 18th.

The Walker Stalkers, a group of horror and sci-fi enthusiasts, conceptualized and organized the said event. The group invited makeup artists so cruisers will have the chance to transform themselves into “walkers”. Some of the planned activities include theme nights, costume contests and question and answer panels.

The Walking Dead Cast Onboard

If there is a Q and A portion, naturally, the Walking Dead cast will be there to answer fan questions personally. Some of the stars who will be joining the cruise include Norman Reedus (aka Daryl), Chandler Riggs (aka Carl), Emily Kinney (Beth), Sonequa Martin-Green (Sasha), Christian Serratos (aka Rosita), Chad Coleman (aka Tyreese), Ross Marquand (aka Aaron) and Lawrence Gilliard Jr. (aka Bob). Some of TWD’s creative minds will also be joining in the fun.

Ticket rates start at $750 and go as high as $4,000. The fare includes all meals, access to the ship’s amenities, three-day round trip, accommodation and all onboard activities such as concerts, contests and Q and As. The Norwegian Pearl features a rock-climbing wall, spa, casino, fitness center, video arcade, full-size sports court and a 4-lane bowling alley. Availability of the amenities is still subject to change.

Unfortunately, for those who are interested to join, the ship is already full. However, you can still sign up in the waiting list in case cancellations occur. Guests will be accommodated according to their order in the list. A $199 deposit is also required in order to join the waiting list.

Luckily, for the first 1,000 guests who booked a ticket, they will receive a TWD lithograph signed by Norman Reedus. Judging from how fast all 2,200 tickets sold out, there will be a repeat of this event so those who were not able to buy tickets will be able to join in the second batch. Just cross your fingers TWD fans and hopefully, there will be a second and maybe a third Walking Dead cruise. 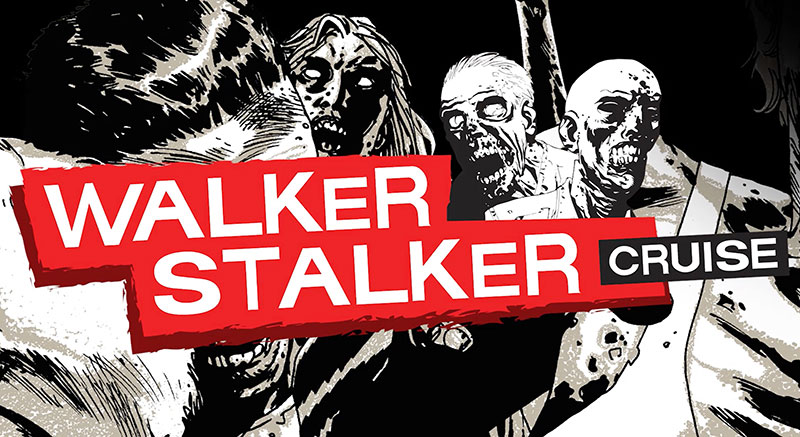 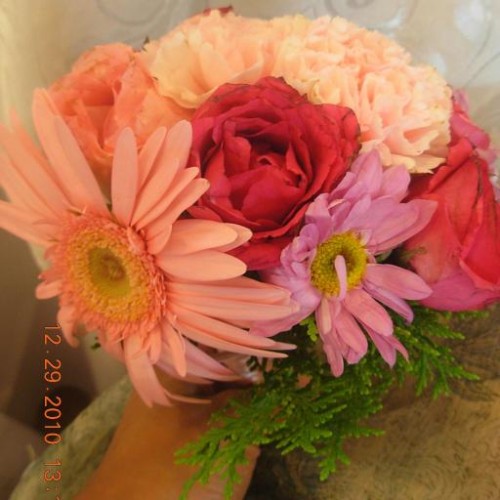