Fincantieri announced that the contract for 3 newly designed class cruise ships for Virgin Voyages has now been agreed and finalized. Construction of the ships is valued at approximately 2 billion euros and will be built at the shipyard in Sestri Ponente (Genoa) with delivery scheduled for 2020, 2021 and 2022 respectively.

Further specific details have now also been revealed with the ships at 110,000 gross tons, 278 meters long and 38 wide. The ships will have will have over 1,400 passenger cabins with a total guest capacity of 2,800. There will also be 1,100 crew members working onboard.

These new class ships are set to be like no other in the cruise industry with new innovative designs and creativity. There will be new design solutions and energy-saving technologies. They will be equipped with an energy production system of approximately 1 MW, which uses the diesel engine’s waste heat.

The new cruise line is based in Miami, Florida and is already planning how it will make waves in the cruise industry. Richard Branson and CEO Tom McAlpin have already hinted that Virgin Voyages won’;t be like your regular cruise line and we can expect some major new experiences and innovations.

The first ship will be based out of Port Miami in 2020 and the first piece of steel will be cut in early 2017. This will mark the beginning of the construction process by Fincantieri. The vessel will sail weekly cruises and is set to entice a new generation of cruisers. 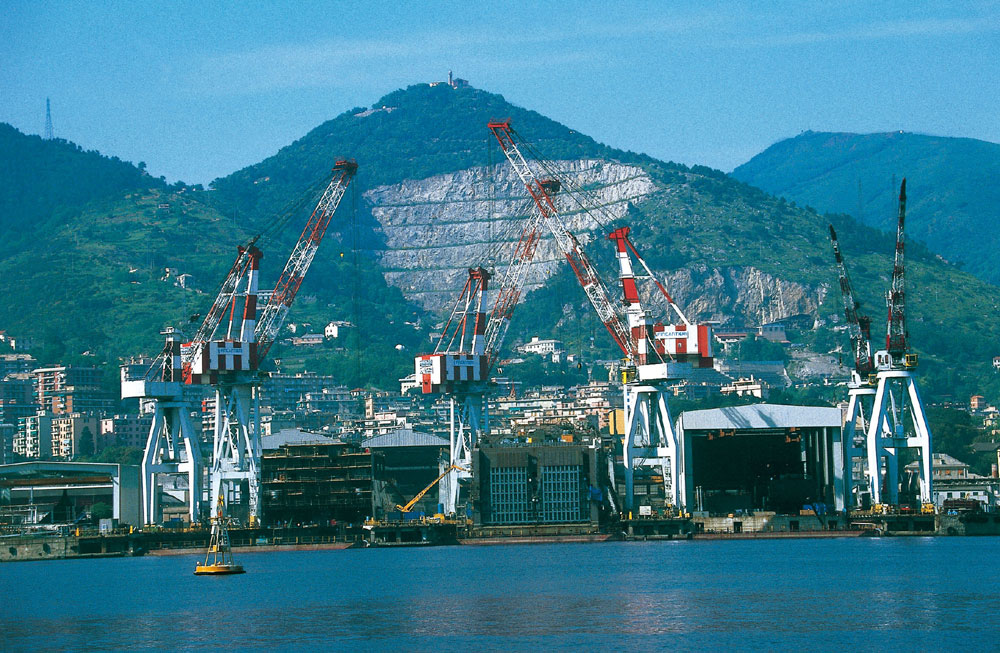