As we follow the development of newly founded Virgin Cruises, Sir Richard Branson has revealed further details in an exclusive interview with the Telegraph.

The interview was done on one of Branson’s new Virgin trains during an Edinburgh to London ride. The Billionaire revealed that two brand new class cruise ships could be built at a European shipyard.

The shipyards would probably be Fincantieri or Meyer Werft which already build some of the world’s largest and most innovative vessels. Richard Bronson mentioned to the Telegraph “We’re in the final throes of those negotiations,”.

Virgin Cruises will pay over a Billion pounds for the ships as the successful businessman plans to take on the cruising gods of Carnival Corporation and Royal Caribbean. We already know that the new cruise company will be based in Miami which is the heart of the cruise industry. 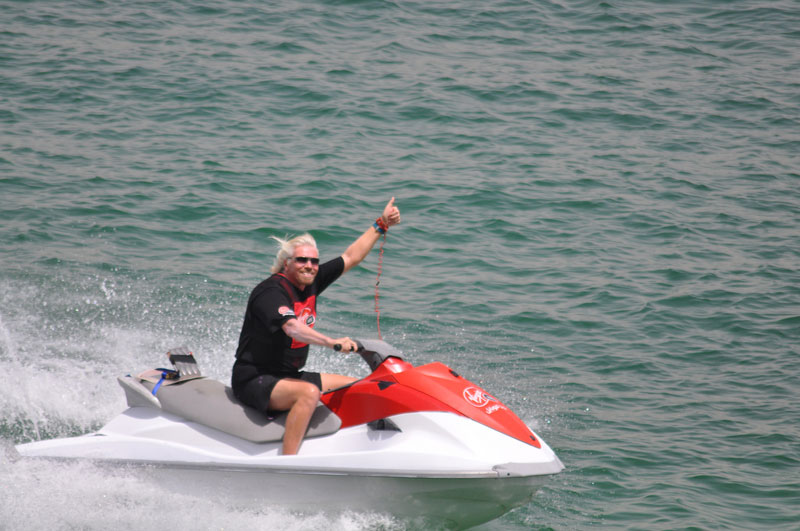