Viking Sea, the new ocean cruise ship by Viking Cruises shines while arriving at Venice, Italy on its maiden voyage from Istanbul, Turkey. From Venice, Viking Sea will sail through the Mediterranean and into the Atlantic on her way to be officially christened on May 5 on London’s Thames River in Greenwich. Following the christening, Viking Sea will spend her maiden season sailing itineraries in Scandinavia and the Baltic, as well as the Western and Eastern Mediterranean.

“Too often in recent years the most talked about ships have been the biggest ships. It is our view that some cruise lines have focused too much on building bigger ships and not enough on helping guests connect with the destination.”

“We have created ocean cruises that put the destination at the center of the experience, with smaller ships that are smarter in design. As our second ship sets sail with her first guests we look forward to introducing more travelers to the unique way that Viking does ocean cruising – a style of cruising that was inspired by our experience and success on the rivers.”

From now through April 30, 2016, Viking is offering U.S. residents 2016 Special Savings and 2017 Early Booking Discounts with 2-for-1 pricing on cruise departures and up to free air. Viking Inclusive Cruising provides a small ship experience at a big ship value—with every cruise fare including a veranda stateroom, shore excursions in each port of call, all onboard meals, and all port charges and government taxes. Guests also enjoy many complimentary amenities as part of their fare, including: beer and wine with lunch and dinner service; premium dining reservations; Wi-Fi; self-service laundry; access to the Thermal Suite in the LivNordic Spa; and 24-hour room service—a value of more than $2,400 per couple for an average cruise. Contact a travel agent or call Viking Cruises. 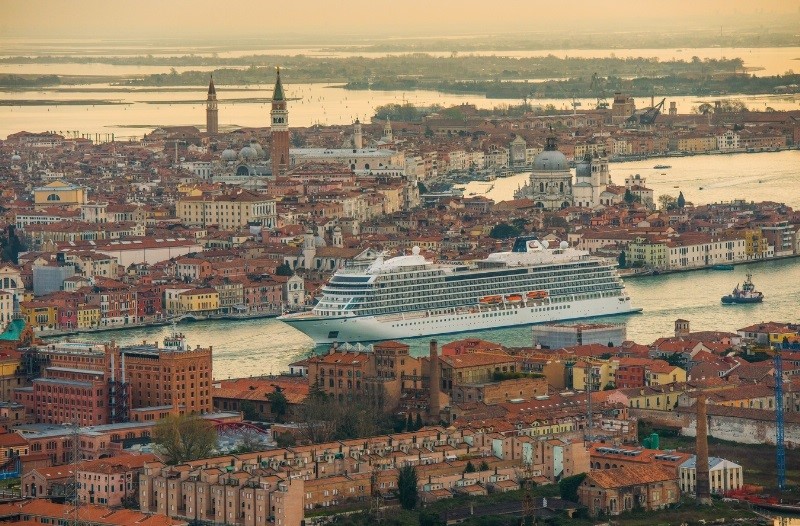