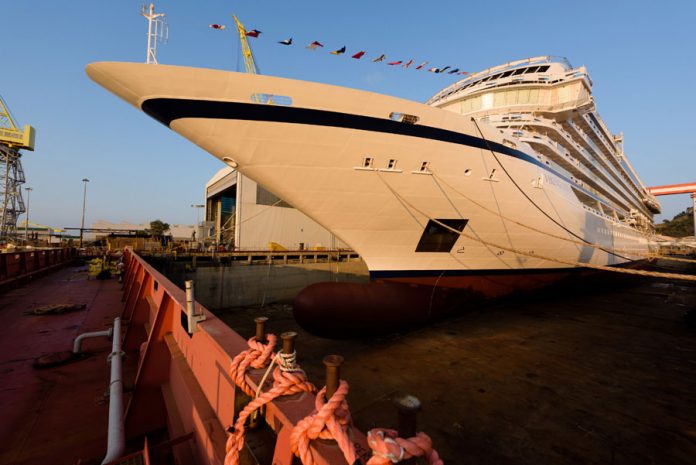 Viking Ocean Cruises has unveiled the name for its fifth ocean cruise ship which will join the fleet in July 2018.

Viking Orion will be the name of Viking Ocean Cruises fifth ship. The luxury cruise line also revealed the ships godmother as retired NASA astronaut Dr. Anna Fisher. The cruise ships name is inspired from NASA’s Orion exploration vehicle project so is just a perfect fit for Dr. Fisher to be the godmother.

Viking Orion and Godmother Photos
1 of 5

“Vikings were the original long-distance explorers and the first to use the stars and constellations as a way to navigate uncharted territory.”

“The spirit of exploration is at the heart of everything we do, and so I am especially proud that an astronaut will be honored as godmother to our new ship. Dr. Fisher is a past Viking guest, a fellow scientist and a true explorer. As one of the first women in space, she has inspired generations of curious minds, and I look forward to welcoming guests onboard Viking Orion to learn more about her impressive career in space exploration.”

Viking Orion which we must say is a really good name for a cruise ship was already floated out onto the water for the very first time last week. It’s major construction milestone and one of many before the vessel arrives in Summer 2018. Viking Orion will spend her maiden year sailing itineraries in the Mediterranean, before making her way to Asia, Australia and then Alaska.

Viking Orion will be identical to previous ships int he fleet and will be 47,800 tons, have 465 cabins and accommodate 930 guests. The ship is being built at Fincantieri’s Ancona shipyard.

Just a few days the cruise line took delivery of Viking Sun, the fourth ship in the fleet. 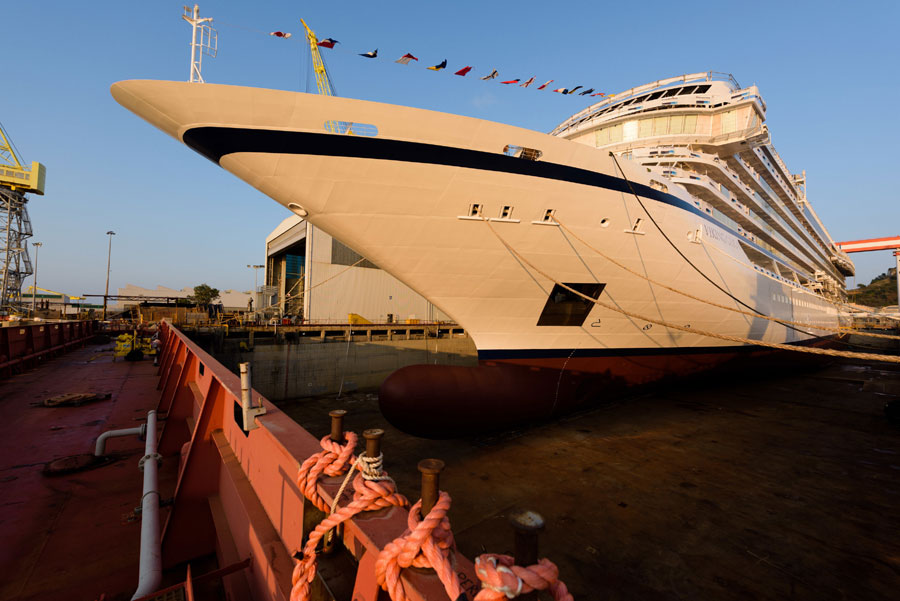