Viking Ocean Cruises has announced that new North American and Caribbean itineraries will be offered beginning from September 2016. The new expansion across the Atlantic will give cruisers a chance to try out new ports of call onboard the luxury cruise line.

Viking Star will also cross the North Atlantic – with a new itinerary that sails from Bergen to Montreal, with stops in the Shetland Islands, the Faroe Islands,Iceland and Greenland. From Montreal, the award-winning ship will cruise the St. Lawrence River and down the coast of New England to New York, during the peak period of fall foliage in October. Viking Star will then make her way down the Eastern seaboard to San Juan, Puerto Rico, which will serve as her home port for winter Caribbean itineraries. The ship will return to Europe in February 2017, with a transatlantic sailing from San Juan to Barcelona.

“We have always had a vision to reinvent ocean cruising – to bring destinations back to the forefront of the itinerary and to build ships that are designed to help our guests better explore their destinations. We launched our ocean cruises in Europe earlier this year, and just as the Viking explorers before us, we are now looking across the Atlantic for new discoveries. Our new itineraries in North America and the Caribbean will offer travelers experiences that broaden their horizons both on and off the ship.”

The new itineraries that the Viking Star will be sailing are: 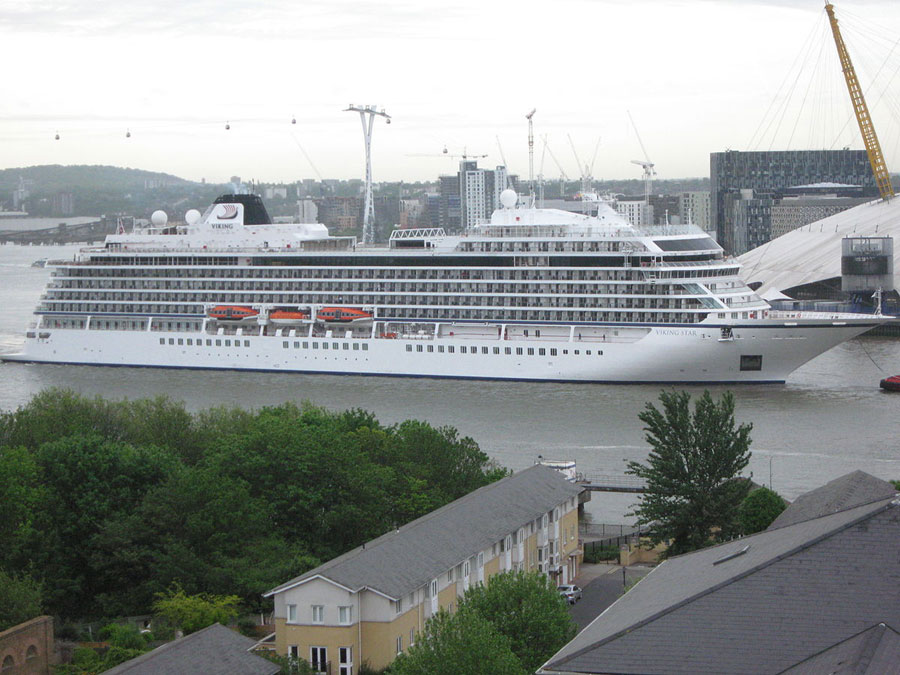