Viking Cruises restarts operations out of Bermuda for the first time with U.S. passengers with Viking Orion. 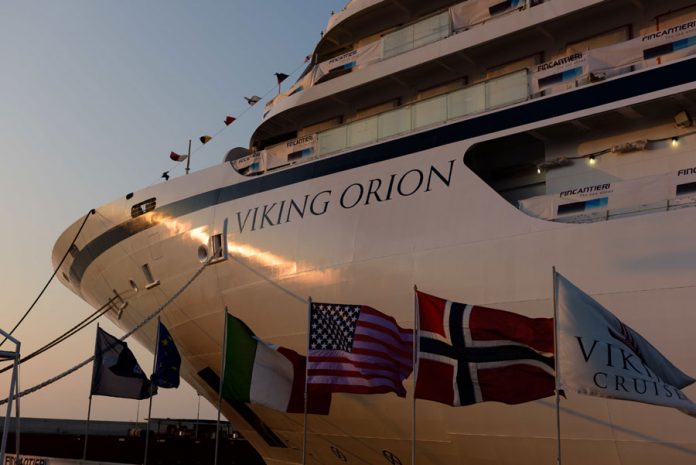 Viking Cruises continues on its restart plan with another successful re-launch. This time the cruise line set sail from Hamilton, Bermuda, the first time the company sailed with US guests on board in more than 15 months.

Some might remember that Viking Cruises was the first company to cease all sailings at the start of the pandemic in March of last year. The cruise line is also amongst the first to restart cruises in four different locations: Bermuda, the UK, Iceland, and the Mediterranean.

Viking calls the cruises in the four locations the Welcome Back Cruises. A few weeks ago, the cruise line inaugurated its newest vessel, Viking Venus, in the UK. The vessel has been sailing successfully around the British Isles since May 22, and now it’s Viking Orion’s turn with cruises from Bermuda.

Guests embarked on Viking Orion on June 15 in Bermuda’s capital city of Hamilton on the first of eight roundtrip sailings from the island’s capital. Guests will be onboard for scenic sailings around the British Island territory for an 8-day journey, including an overnight call in King’s Wharf.

Torstein Hagen, the Chairman of Viking Cruises, said this about the resumption of cruises onboard Viking Orion:

“Today is an extraordinary milestone as the world continues to reopen for international travel. On behalf of the entire Viking family, we are delighted to welcome our loyal American guests back on board. We applaud the government of Bermuda for its collaboration and support as we have restarted our operations.”

The cruise line will be launching several more ships over the coming weeks. Later this month, Viking Sky will be setting sail in Iceland on a circumnavigation itinerary of Iceland. Stops will include settlements and cities like Reykjavik and Akureyri and the stunning natural beauty of places like Dynjandi waterfall.

Also Read: How Was the First Viking Cruise from the UK on Viking Venus?

The cruise line will be deploying three ships in the Mediterranean this summer, all sailing from Malta’s historic port of Valetta. Viking Sea will be sailing towards the Greek Islands on 11-day cruises with calls in Athens, Santorini, Kalamata, Rhodes, and Crete.

Viking Star will be sailing the Western Mediterranean with ports of call in Naples, Florence, Rome, Genoa, Barcelona, and Sicily before returning to Malta. Last but not least, the cruise line plans to move Viking Venus, the cruise line’s newest vessel from its current itinerary in the UK, to a Mediterranean itinerary starting this July. Its repositioning cruise will sail from Portsmouth in southern England to Porto, Lisbon, Gibraltar, and Malta.

The line will also be restarting a select number of river ships this summer sailing in Portugal, France, and along the Rhine in Germany.

Cruises on board the Viking ships are available only to those who have been fully vaccinated. With that, both guests and crew members will need to take part in non-invasive PCR saliva tests frequently. 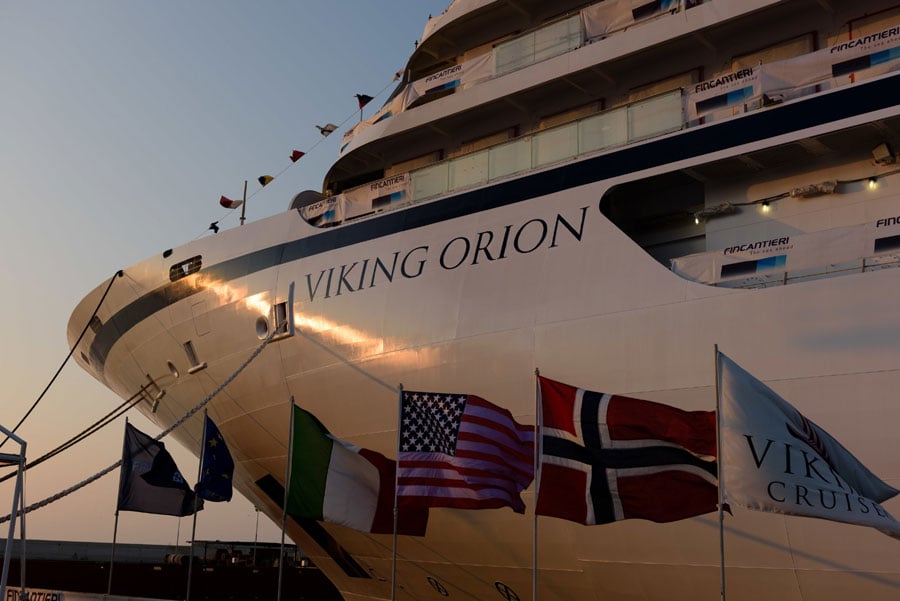