Victims of Fort Lauderdale Airport Shooting Were Arriving For A Cruise

It has now come to light as more details are released that at least four of the victims of Friday’s tragic shooting at Fort Lauderdale International Airport were arriving for a cruise.

On Friday a gunman at the Fort Lauderdale airport opened fire and the baggage claim area, as a result, five people lost their lives and much more injured. Caught up in the attack were many people arriving to head on over to Port Everglades to begin a cruise to the Caribbean. It’s now known that most of the victims were cruise ship vacationers.

According to local reports, 57-year-old Michael Oehme from Iowa was one of the first victims to be identified. He was just about to head off on a cruise the next day with his wife Kari who was injured. She was shot in the shoulder but expected to pull through. Ther were set to sail a Caribbean itinerary and were experienced cruisers.

A British woman who was living in Georgia also sadly died. 84-year-old Olga Woltering was set to join the cruise on Saturday and celebrate her husband Ralph’s 90th birthday. The couple had been together for 60 years and had cruised before.

63-year-old Terry Andres from Norfolk, Virginia was another victim of the terrible shooting that took place in the terminal 2 building. He arrived at the airport for a 16-day cruise to the Caribbean with his wife who was not injured during the attack. He was apparently set to celebrate his birthday later in the month.

Shirley Timmons from Ohio sadly died at the airport, she had arrived with her husband Steve as they were set to join the family on a cruise. Her husband was injured and in a critical condition in Hospital. They had their 51st wedding anniversary coming up in a few weeks. They are both 70 years old from Ohio.

just as Cruise Hive previously reported there was two cruise ship docked at the nearby Port Everglades that day including Nieuw Amsterdam operated by Holland America Line and Caribbean Princess. The victims were set to join cruise ships the next day where several vessels were scheduled to arrive to begin at least week-long Caribbean cruises. The port was closed for the evening as many passengers were caught up in the airport closure and delayed.

Cruise Hive sends our deepest thoughts and condolences to all loved ones and friends of the victims. 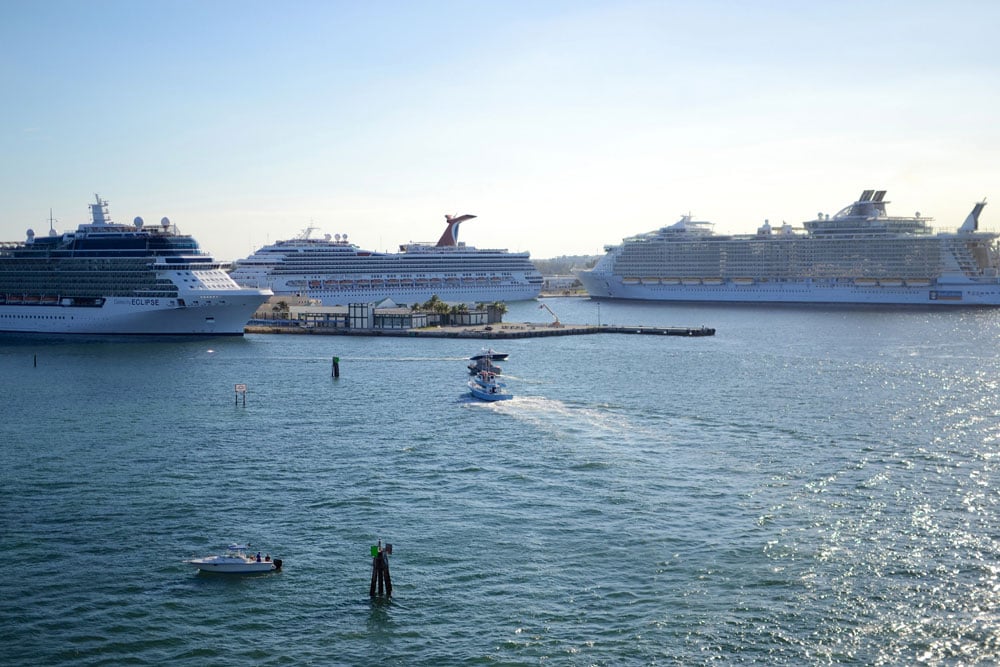