Cruise Industry and CDC To Discuss Resumption of Cruising

The meeting finally took place after it was canceled due to the President’s infection with COVID-19. We previously posted that the meeting was rescheduled for Friday at 2:00 PM right here.

According to a press release from the White House, on the agenda was the impact the COVID-19 pandemic and the CDC’s No Sail Order is having on the Cruise Industry and Maritime economy, and the work that had been done by the Healthy Sail Panel.

The industry has widely adopted the 74-steps program developed as the benchmark for a resumption of cruising. The entire program can be downloaded here.

This proposal includes several essential measures that will need to be adopted on board the vessels:

What Will Happen Next?

The White House press release did not say if and when the CDC might be lifting the No Sail Order, which has now been in place for over seven months.

While the current No Sail Order is set to expire on October 31st, CDC Director Robert Redfield has not mentioned his intentions to extend further or allow cruise lines to sail once again. It is no secret that the cruise lines are losing money at astonishing rates and need cruising to reopen sooner rather than later. Carnival cruise line revealed this week its cash burn rate is at $700 million per month.

Despite that, most cruise lines have now canceled all cruises in November. The only line that still has plans for cruises from the U.S. in November is Carnival Cruise Line.

Also Read: Will Mandatory Testing Be a Turn Off for Cruise Passengers?

The cruise industry could be ready for a resumption of cruises in December, if and when the CDC does lift the No Sail Order. So while the meeting with Vice President Pence will have been informative, it seems that no real decisions were made. Those that are waiting to finally go on a cruise once again, will need to wait a little longer. Yet the signs are becoming more hopeful by the day. 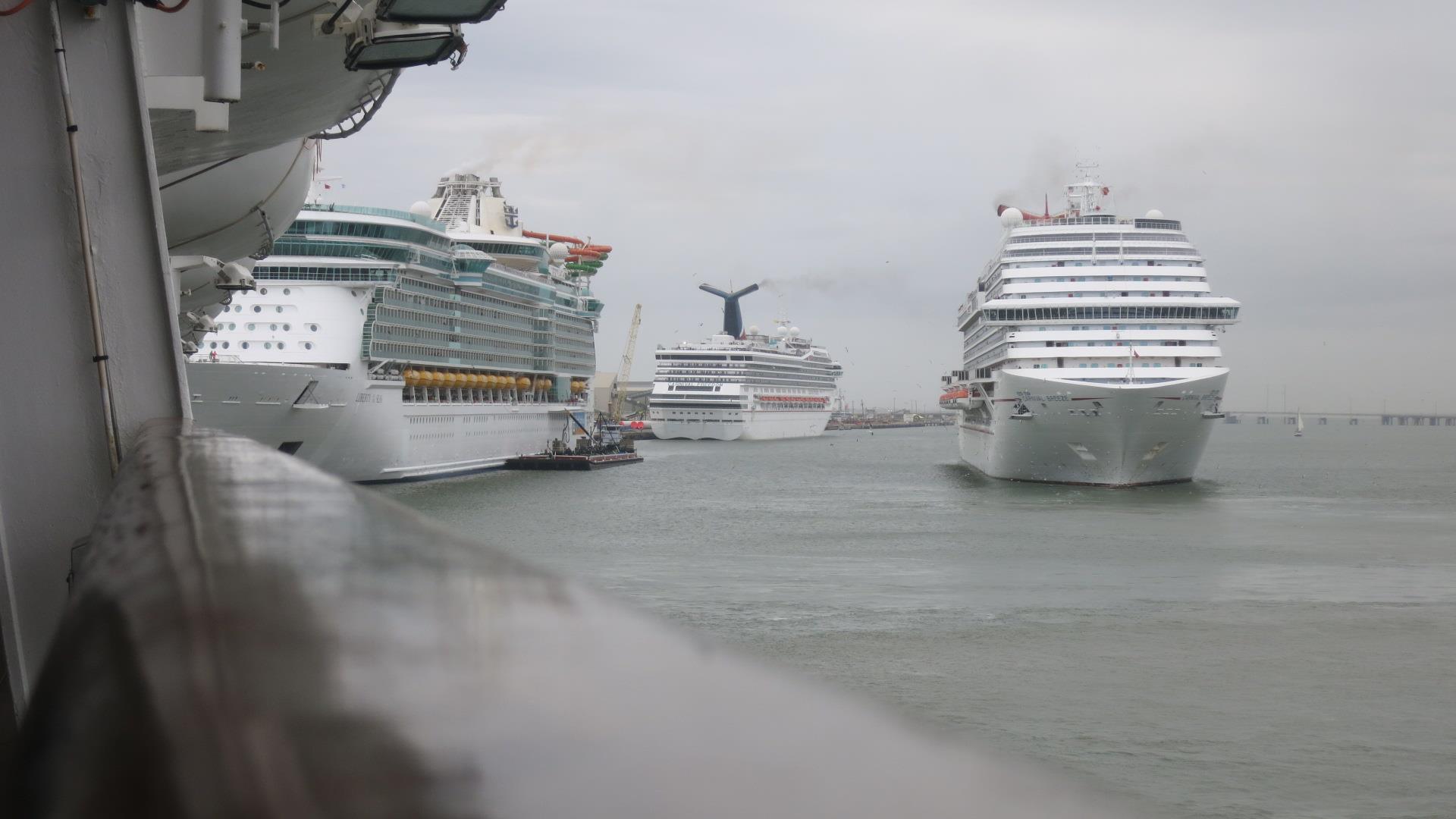