Update on the Condition of Half Moon Cay, Bahamas after Hurricane Dorian 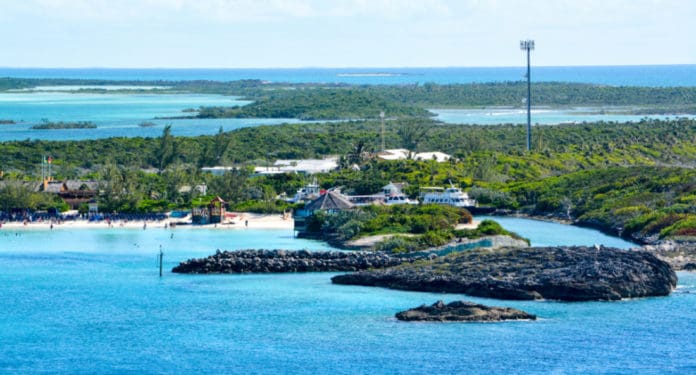 Holland America Line has released an update on the condition of its private island of Half Moon Cay in the Bahamas.

Status of Half Moon Cay

The private island which is owned by Carnival and used by Holland America Line and Carnival Cruise Line has gladly survived Hurricane Dorian with very limited damage. Holland America posted an update of the island via twitter.

There was only some minor beach erosion which can be sorted out and there was no structural damage anywhere on the island. Also, the horses and stingrays are well and everything is all set to welcome back cruise ships.

Hurricane Dorain skipped a large portion of the Bahamas including Half Moon Cay but the outer parts still impacted much of the region. The hardest areas hit was Abaco island and Grand Baham Sialdn which includes the popular Freeport, there is widespread devastation there.

Concerning other cruise line private islands, no serious damage has yet been reported and we already know that Disney’s Castaway Cay and Royal Caribbean’s Cococay came out ok. You can see photos of CocoCay during the Hurricane from the links above

The first Holland America ship to return to Half Moon Cay will be on November 21. Carnival Cruise Line has already canceled multiple calls to the island but is expected to return very soon as Dorian is now well away and moving north just off the Florida east coast and towards Georgia and South Carolina.

Half Moon Cay is also known as Little San Salvador Island is around 154 KM southeast of Nassau, the capital of the Bahamas.