In addition to the news that most major cruise lines are canceling all voyages until the new year, and some into March and later, both Saga Cruises and Marella Cruises have canceled further voyages.

These cancellations come after further uncertainty in the European markets concerning COVID-19. Many countries in Europe are resorting back to partial and full lockdowns, making cruising and travel an uncertainty.

Both Saga and Marella cater mostly to the British cruise market. Prime Minister Boris Johnson announced a four-week lockdown for England this week, which will stay in effect until December 2.

Saga cruises took possession of the new Spirit of Adventure already in September this year. However, she will not be sailing until May this year at the earliest, as was announced in a statement today on Facebook by Managing Director Nigel Blanks.

The company feels that the current restrictions do not allow for cruising:

“We have sadly seen the restrictions on day-to-day life increasing. This has led us to review our planned dates for a return to service, as the seasonal impact of COVID-19 would indicate that we are unlikely to be able to cruise in February on Spirit of Adventure or in March on Spirit of Discovery.”

For this reason, the return to service for Spirit of Discovery will not be before April 2021, and the inaugural cruise for Spirit of Adventure has been pushed back to May 4, 2021. Al cruises before that date are canceled.

Related: Which Cruise Line Will Recover the Best in 2021?

Guests booked on any voyages before that date will be contacted by Saga cruises to discuss their options. Saga says that guests will be able to re-book their voyage or receive a full refund.

Marella Cruises also announced yesterday that they would be extending the pause of operations until December 16, 2020. The line was initially planning to start sailing from November 15, 2021.

Impacted customers are eligible for a 110% future cruise credit or may request a refund.

Marella also extended its free amendment policy for existing bookings, so those booked to travel before the end of March may change their booking free of charge up to 21 days before departure.

In Europe, the second COVID wave is causing full lockdowns in most countries, while in the U.S., most cruise lines will need more time to prepare their crew and vessels to comply with the CDC’s new health regulations. According to Norwegian Cruise Line Holdings CEO Frank Del Rio, something that could take up to 60 days.

It seems the brief wave of euphoria that came with the CDC’s announcement has been replaced with a sense of reality.

The lifting of the No-Sail-Order has been a positive development for the cruise industry. But what is clear after the last 2-3 days of cancellations and postponements: We are not there yet. 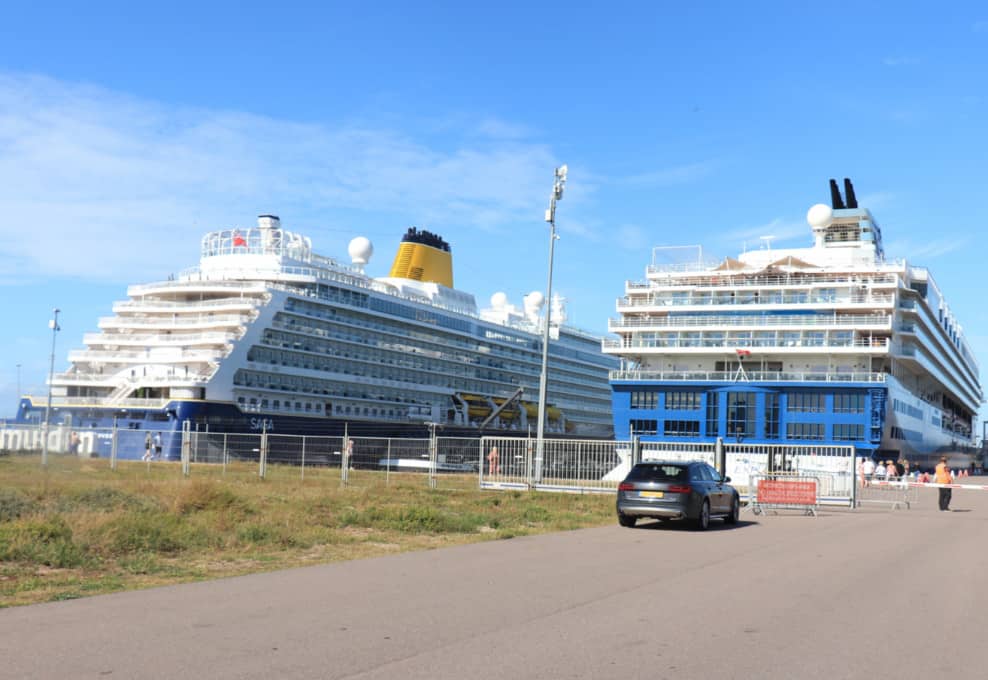