P&O Australia announced that both Pacific Adventure and Pacific Encounter would be starting operations as soon as the first half of 2021. The ships, formerly known as the Golden Princess and Star Princess, have been undergoing significant refurbishment before being integrated into the P&O Australia fleet.

The ships will join Pacific Explorer to increase the fleet’s size to three vessels after P&O Australia had sold off both the Pacific Aria and Pacific Dawn. The company will be hosting sailings from Sydney, Brisbane, Melbourne, Adelaide, Fremantle, Cairns, Auckland, and Singapore.

“The arrival of these much-anticipated ships, Pacific Adventure and Pacific Encounter, in the first half of next year represents a step-change for the fleet and a sign of confidence in the market.

“This investment in our fleet is a demonstration that P&O Cruises Australia is ready to lead the industry in bouncing back when government and public health authorities agree it is appropriate to begin sailing again with protocols in place.”

“It is a mark of respect for our many loyal guests, crew, fresh food suppliers, entertainers and musicians, shore tour operators, and port logistics partners who want to be a part of the resurgence of the Australian cruise sector.”

New Ships Will Offer Something For Everyone

Pacific Adventure and Pacific Encounter will offer something for everyone. However, due to the complexities created by COVID, the waterslides planned for Pacific Adventure will be installed at a later date.

Pacific Encounter will have all features ready once she sails in May. This includes both vessels, specialty restaurants by celebrity chefs Luke Mangan and Johnny Di Francesco, and favorite restaurants like The Pantry, Waterfront, Angelos, Dragon Lady, 400 Gradi, and Luke Mangan’s restaurant and grill.

Family-friendly activities and night-time venues with comedians, musicians, and the company’s entertainment team are also included.

Although P&O is firmly committing itself to the start dates next year, it is by no means certain, it will be possible to sail by those dates. “While the current pause in cruise operations is until December 17 in Australia, the pathway to re-start remains unclear,” according to Mr. Myrmell.

P&O or their sales agents will contact the guests that have been affected by the cancellations. 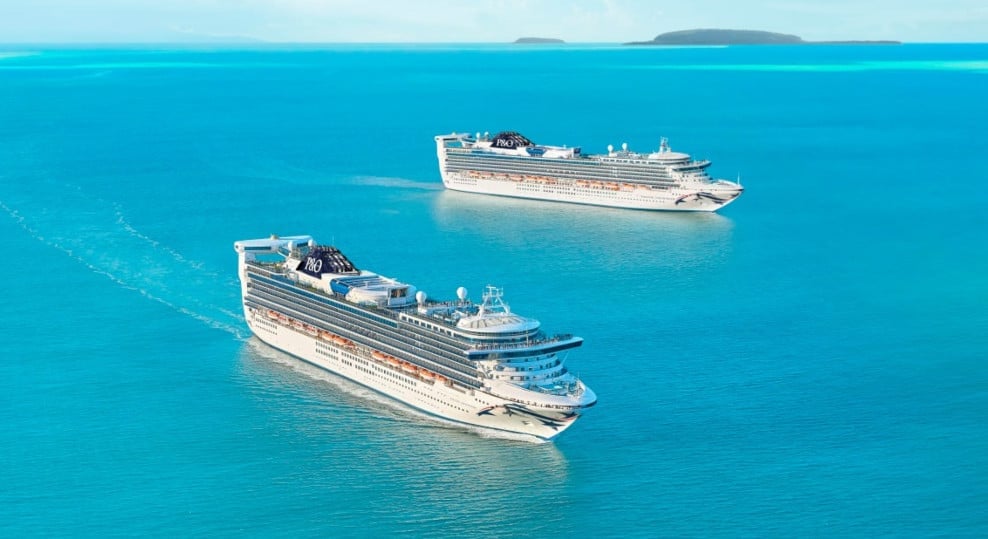