Get ready Europe as Celebrity Cruises will base two of its Edge-class cruise ships in the continent during the summer season of 2022. They will also be joined by an additional four vessels, completing a total of six cruise ships sailing Europe for the season.

Some exciting news released from Celebrity Cruises as there will be a six-ship lineup in Europe for the 2022 summer season.

The groundbreaking Celebrity Edge and sister ship Celebrity Apex will both be sailing Europe and they will be joined by Celebrity Silhouette, recently ‘revolutionized’ as part of a multi-million ship renovation program, Celebrity Constellation, Celebrity Infinity, and Celebrity Reflection.

The Celebrity vessels will be calling to almost 100 destinations including some overnight offerings. Celebrity Apex, the newest ship in the fleet and still currently waiting to launch cruises from the U.S. will be based from Amsterdam, Netherlands for the 2022 summer season.

The Edge-class ship will sail Scandinavia, Russia, the Norwegian Fjords along with cruises to Iceland, Ireland, and the British Isles. Her season will end with a special one-time Holy Land cruise from Rome, Italy.

Celebrity Edge which is the first fin the new class will offer 7-night Mediterranean itineraries out of Rome and Barcelona. Destinations include Italy, France, Spain, Turkey, and the Greek Islands. Before returning to Fort Lauderdale, Florida for the winter season the ship will offer some longer cruises out of Rome.

Another Celebrity cruise ship that will be popular is the fresh new Celebrity Silhouette which recently completed a major upgrade. She will sail from Southampton, UK in April 2022 and offer cruises to the Norwegian Fjords, Spain, Portugal and the Italian Mediterranean.

Celebrity Silhouette will complete her European season sailing the Canary Islands in September and October 2022.

Worth Checking: 11 Best Things About The Celebrity Silhouette Cruise Ship

The three other cruise ships will add even more choice for cruisers with Celebrity Constellation sailing an array of 9 and 10-night Mediterranean itineraries back-and-forth between Venice, Rome and Barcelona.

Celebrity Infinity will off a series of Mediterranean special 7-night sailings between Venice, Lisbon and Barcelona beginning in April 2022.

And finally, Celebrity Reflection will sail 10 and 11-night itineraries exploring Italy, Turkey, Croatia, Montenegro, and the Greek Islands from her new homeport of Rome.

Cruising Should be Back to Business

By the time the 2022 summer season arrives the cruise industry should be back to some normality. With vaccines already starting to roll out across some countries it will just be a matter of time until cruises can resume operations.

At the moment, Celebrity Cruises has suspended global operations through February 28, 2021. South America operations are on hold for even longer through April 7, 2021. 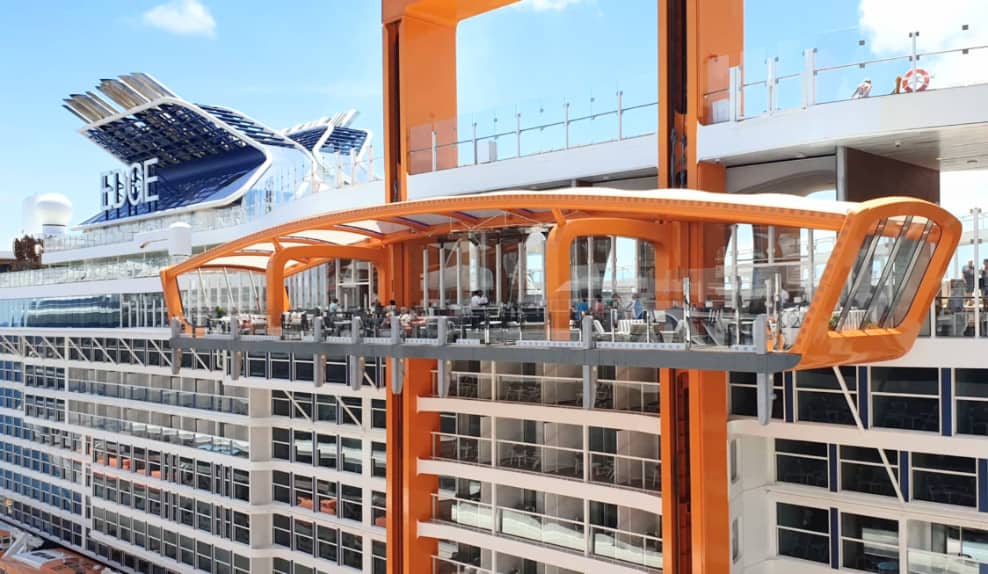