The Carnival Magic and Carnival Conquest have both repositioned to new homeports in Florida to mix things up a little and offer a new choice for cruisers.

Carnival Magic departed PortMiami in Florida on April 28 and the 7-day western Caribbean cruise was the final from the cruise capital of the world. After arriving back in Miami on May 5 Carnival Magic then shifted up to the nearby Port Everglades in Fort Lauderdale.

The ship has already departed and launched a new service from the Florida port on that same day. The vessel is now operating 6-day and 8-day itineraries to cruise destinations in the Bahamas and Caribbean. Carnival Magic is the only ship in the fleet sailing from the popular port.

Carnival Conquest departed on its final voyage from Port Everglades on April 27. The ship sailed an 8-day southern Caribbean itinerary which ended back in Fort Lauderdale on May 5. Just like Carnival Magic the vessel then sailed a short distance down to PortMiami, Florida to begin a new service. The departed its new homeport at around 9:00 PM on a 6-day western Caribbean cruise.

The ship is now operating 7-day voyages from Miami and joining several other Carnival ships including Carnival Victory, Carnival Sensation and Carnival Horizon. 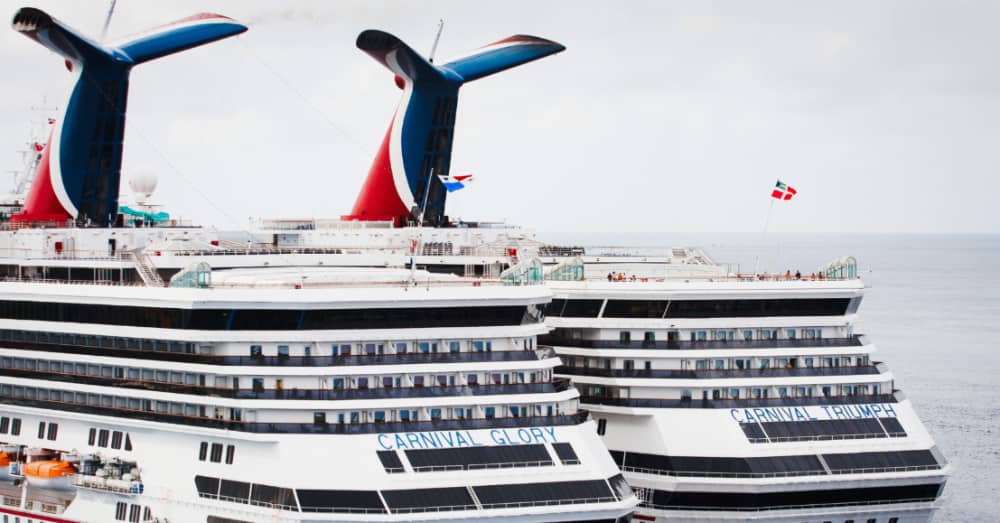