Two Carnival Cruise Ships Remain on Hold for Even Longer

Carnival Cruise Line has extended its suspension in Australia just after it was announced that the country’s cruise ban is to be extended into March 2021. Two Carnival cruise ships will now have to remain on hold for even longer, with a limited number of cruises cancelled.

Carnival Remain on Hold for Longer Down Under

With the Australian government extending its ban on cruise ships until March 17, 2021, Carnival Cruise Line has now followed. The Miami-based cruise line, which operates two vessels out of Australia, has extended its suspension through March 17, 2021.

Carnival will resume cruising when the time is right, and will do so with enhanced health measures developed in conjunction with government authorities, public health experts, local ports of call and the Cruise Lines International Association (CLIA). We thank you for your patience, support and understanding. We look forward to warmly welcoming our guests back on board when the time is right.

The cruise line is sending out communications to impacted guests about their options. Those who booked a 6-night or more sailings can receive a 100% Future Cruise Credit plus an AUD$900 spending credit per stateroom only if the future cruise is booked by May 31, 2021.

For 5-nights or less the onboard credit will be lower at AUD$450. Also, if guests no longer want to go ahead with a cruise vacation in the future they can request a full refund.

This will no doubt be a huge disappointment for cruisers down under. The industry there will be on hold for longer than many other parts of the world. The government announced a further extension on the cruise ban yesterday, which has led to a new round of cancellations from the cruise line.

There were calls for the government to implement a new Conditional Sailing Order similar to what the CDC in the U.S. has implemented. But this now is not the case, and the full ban remains in place.

Also Read: Which Carnival Cruise Ships Are Sailing In March 2021?

The previous Australia cruise ban was to December 17, 2021. Carnival Cruise Line has also suspended operations in the U.S. until March 2021 with only a limited restart of operations. 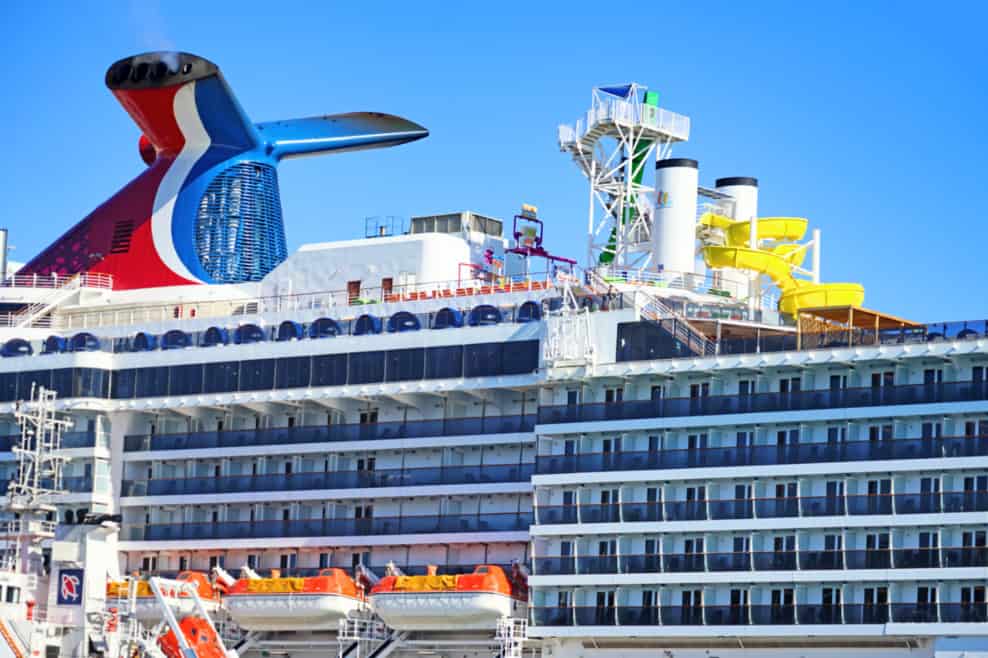