Carnival Corporation is selling two additional cruise ships due to the impact of the global health crisis.

As Carnival-owned cruise brands continue to be on hold due to the global health crisis it has been revealed that an additional two vessels are being sold. The two ships being sold are in addition to the nine already announced by Carnival in the next 90 days and the four extra ships before the end of 2020.

Carnival Corporation included in its release:

We previously announced, on July 10, 2020, plans to remove nine ships from our fleet in the next 90 days.  The plans for the disposal of these ships are in addition to the sale of four ships, which were announced prior to fiscal 2020. We have made a decision to remove a further two ships from our fleet.  These decisions are intended to align the fleet with the expected phased restart of guest cruise operations while also generating cost savings.

This now takes the total number to 15 vessels that are being sold or scrapped. Carnival did not detail which two additional ships are leaving or from which cruise line. The cruise ships could be sold from any of Carnival’s nine cruise brands.

We’ve already reported on two Fantasy-class vessels being scrapped from Carnival Cruise Line right here. P&O Oceana from P&O Cruises has already been sold along with Costa neoRomantica and Costa Victoria which is being scrapped. Four Holland America cruise ships have been sold too.

Also Read: Here Are Five Carnival Cruise Ships That Might Be Sold Soon

The company went on to mention:

On July 23, 2020, senior management of the Company evaluated these two ships for impairment and concluded their carrying values are no longer recoverable when compared to their estimated remaining future cash flows. Consequently, and in combination with other ships and notes receivables with recoverability impacted by the current environment, we expect to record non-cash impairment charges during the third quarter of 2020. Although the actual amount of the charges has not yet been finalized, we expect the aggregate impairment charge to be in the range of $600 million to $650 million.

It sure is difficult at the moment for Carnival Corp as the company continues to work on riding out these unprecedented times and works on new procedures so that cruises can resume in the near future safely.

Different cruise lines are resuming operations in a phased-in approach depending on the market and the country. Carnival-owned Aida Cruises plans on restarting in August but the mainly U.S. based Carnival Cruise Line won’t start to return until October and possibly longer. 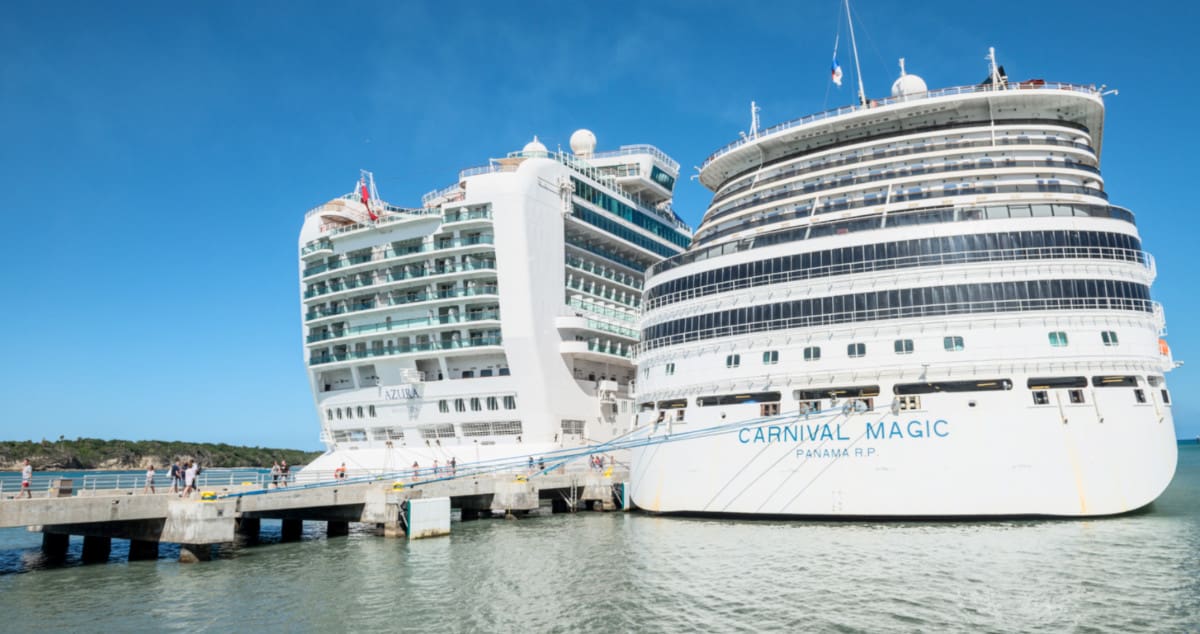