Costa Cruises, which is owned by the Carnival Corporation, has been forced to make deployment updates due to travel limitations in European countries.

The cruise situation in Europe is very fluid at the moment especially with the second wave of COVID-19 sweeping across the continent. That means that one of the largest cruise lines in Europe has been forced to make some schedule changes.

Costa Cruises has announced changes for five cruise ships including the new LNG-powered Costa Smeralda and Costa Firenze, which is currently in the final stages of construction.

The cruise line has decided to extend the ship’s “Italy Only” sailings until the end of February 2021. This means the large ship will continue to offer week-long cruises with calls to Savona, La Spezia, Cagliari, Messina, Naples, and Civitavecchia/Rome.

The 180,000 gross ton vessel was previously scheduled to begin sailing to not just Italy but also France and Spain from November 14, 2020. Those countries are currently suffering from a huge increase in infections and there are limitations in place to help stop the spread.

The Costa cruise ship is currently in the final stages of construction at the Fincantieri Marghera shipyard in Italy. The good news is that she is still scheduled to be delivered in the middle of December 2020. However, the new ship won’t be offering 7-day cruises in Italy, France, and Spain until February 28, 2021.

The ship will continue operating her current one-week itineraries in Italy and Greece until Jan. 3, 2021 – calling at Trieste, Katakolon/Olympia, Athens, Heraklion/Crete, and Bari, instead of visiting Montenegro and Croatia as originally planned.

The scheduled World Tour for the Costa cruise ship has been cancelled and guests might be able to re-book on the 2022 world cruise instead.

The vessel will no longer resume cruises as planned and will now begin Mediterranean cruises from April 6, 2021. The ship will offer 14-day cruises to Turkey and 14-day cruises to Egypt and Greece, as scheduled, provided there are no further changes before that time.

The cruise line has cancelled the ship’s Caribbean cruises and will be offering mini-Medittereaen itineraries starting from April 2, 2021.

Return of Operations Not So Simple

Costa Cruises first returned to service with the Costa Deliziosa on September 6, 2020, and since then has very slowly been bringing more ships into service but with strict new health measures in place.

Even though there have been some setbacks, the return has been relatively successful, but Costa is now making changes to adapt to the ever-changing situation across Europe. U.S. cruise lines are also watching how Costa deals with the return so they can do the same when their operations resume in the coming weeks and months. Aida Cruises which is another Carnival-owned cruise line has also resumed cruises in Europe. 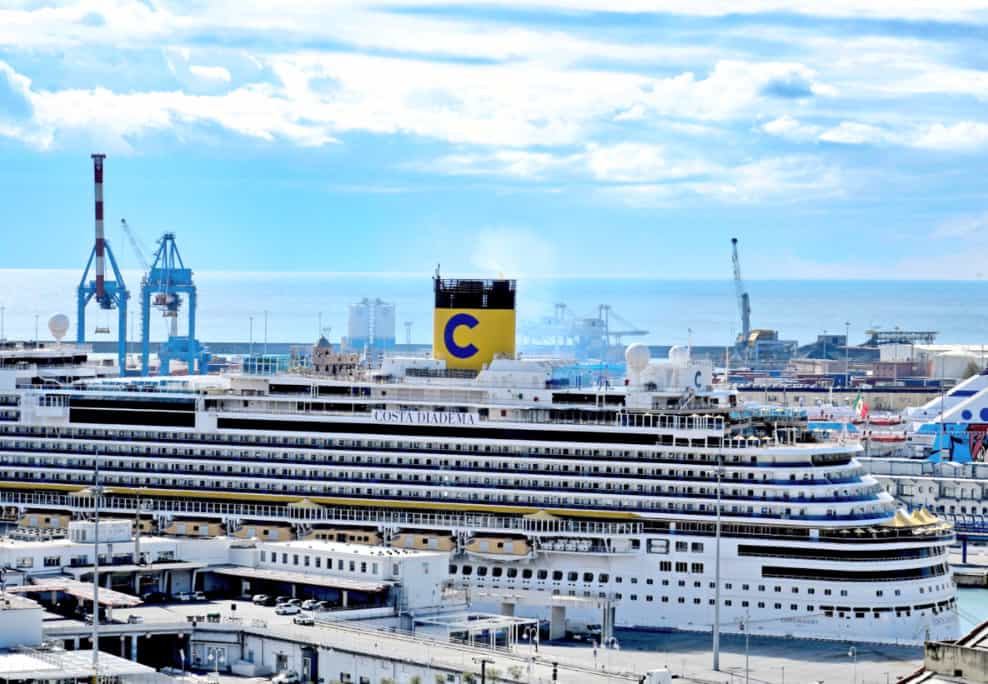