While Cruise Lines sailing in Europe appeared to be relatively safe from significant issues so far, this week Costa Cruises had to cut a cruise short and MSC Cruises was not allowed to disembark passengers in Malta.
Read more
Carnival Cruise Line

While Carnival Corporation focuses on restarting operations in December, a Florida judge might throw a spanner in the works for them.
Read more
Carnival Cruise Line

A Carnival cruise ship came to the rescue of 24 people just off the coast of Florida on Saturday after a small boat was in distress and was taking on water.
Read more

The first video was amazing but now Thomson Cruises has released a new video of the popular ‘DreamRunners’. The DreamRunners are running, jumping and a hole lot more around Jamaica which is a featured port of call for the British based cruise line. You can see them even running up the famous Dunn’s River Falls which passengers can visit on a shore excursion from the ship. Also Olympic medalist Yohan Blake is also featured running past the DreamRunners!

If you missed the first DreamRunners video Thomson Cruises released then you can watch it below:

Let us know what you think of this inspiring video in the comments below, does it make you want to cruise? 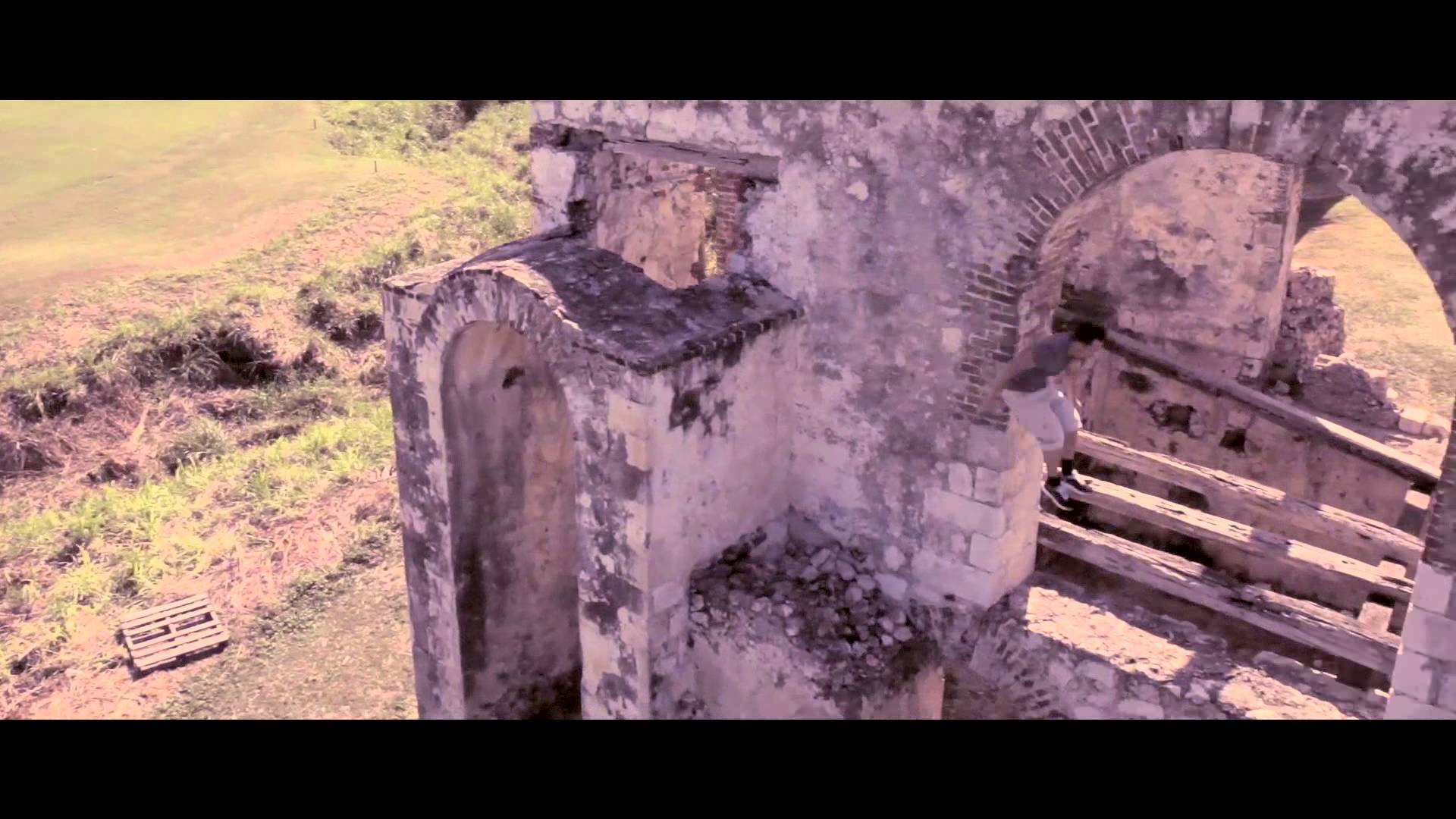