The UK cruise industry is pretty much shut down until next year after P&O Cruises announced all cruises are cancelled until 2021.

P&O Cruises Suspends All Cruises Into 2021

With the UK dealing with a second wave, P&O Cruises has made the decision to cancel all departures until 2021. It’s a huge blow for the UK cruise industry that will have a knock-on effect especially at the Port of Southampton.

So this means all Caribbean cruises are cancelled until the end of January 2021 and all cruises out of Southampton are cancelled through February 2021 along with Arcadia and Aurora sailings that were previously announced.

“With evolving restrictions on travel from the UK, unfortunately it is necessary to cancel these itineraries.

“These further cancellations vary according to ship as well as complexity and length of itineraries, advice and guidance regarding ports of call and current air availability for fly/cruises.

“We are continuing to monitor the overall situation closely and will certainly reintroduce cruises should the opportunity arise and it is feasible to do so.”

All guests with bookings on a cancelled cruise will be notified and will automatically receive an enhanced 125% Future Cruise Credit or alternatively a 100% refund by filling out a web form.

This also comes as the UK Foreign Office advises against all international cruise travel. Other cruise lines including sister line Cunard has already suspended departures into next year.

Right now, P&O Cruises sis very much focused in introducing new health measures. This will be important to make sure guests and the crew remain safe when cruises do eventually resume.

Ludlow has said that the cruise line is working with several of the “most brilliant minds in science as well as government at the highest level”. If there is an opportunity to begin cruises earlier then Ludlow has said they will do so if feasible.

P&O Cruises which is owned by the Carnival Corporation previously announced that cruises were suspended until the middle of November. 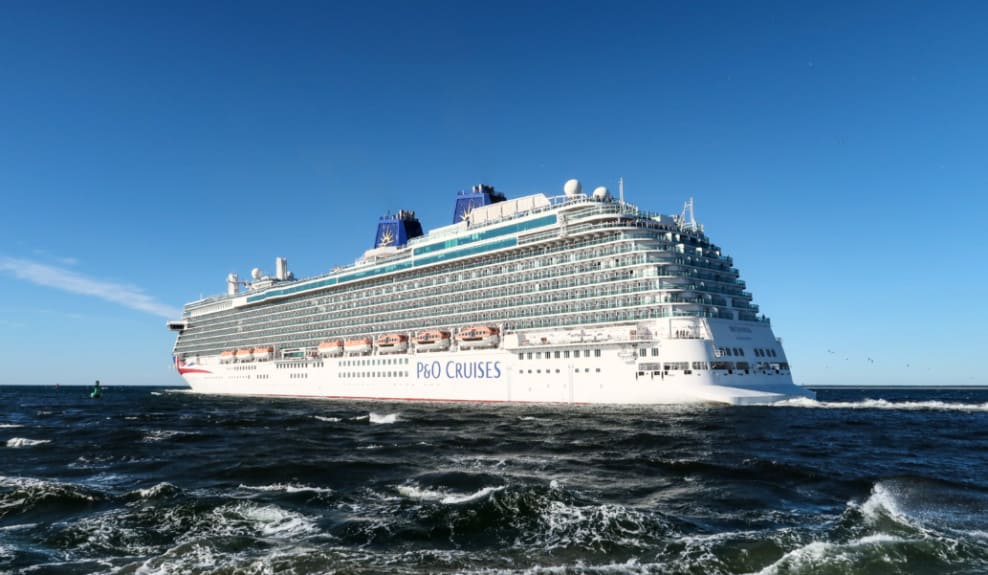