In a move that can hardly be called surprising anymore, Royal Caribbean has now followed the example set by Norwegian Cruise Line and canceled all cruises in November for all of its ships.

The company, which operates cruise lines Royal Caribbean, Celebrity, Azamara, and Silverseas, said in a statement:

“Our primary goal continues to be a healthy return to service for our guests, crew and the communities we visit, as we work with the CDC and others toward this shared goal, Royal Caribbean Group will be extending the suspension of sailings to include those departing on or before November 30, 2020, excluding sailings from Hong Kong.

Although the cruises in November are all canceled, CEO Richard Fain remains optimistic that cruises will be sailing in 2020, however, he predicts that the company will need to undertake a few test voyages with crew onboard before committing to having guests.

What about the others?

While NCL had already canceled all of its cruises in November a few days ago, Carnival Corporation CEO Arnold Donald also remains optimistic. Donald declared that he is confident that the cruise lines, the current White House Administration, and CDC will come to a solution to open up cruising this year.

Carnival Corporation has already ships sailing out of Europe with Costa Cruises. It has plans for operations with Carnival Cruise Line out of Port Canaveral and Port Miami in November and December. Therefore, Carnival has a lot riding on cruises being able to sail in December at a minimum.

As for the others, Viking Cruises, which was the first cruise line worldwide to suspend its operations, has already declared not to be sailing before December 31, 2020.

The privately-owned cruise line, which operates a fleet of 76 river vessels, six ocean ships, and two expedition vessels, has already declared they will not hesitate to postpone voyages further.

MSC Cruises, the largest of the European Cruise Lines, has been sailing from Italy in the last month successfully with two vessels. However, it has extended its operations stop in Asia and the Caribbean to the 26th and 31st of October. It is actively encouraging guests to re-book to a voyage in the new year.

What is the prognosis?

The cruise lines will need permission from the CDC to open up operations in the United States. While the White House told dr Robert Redfield last month that a further extension of the No Sail order could only be done for one month, he has been vocal about wanting to extend the No Sail Order until February at a minimum.

There is no guarantee that cruising from U.S. ports will be operating in November, December, or even January. Although the White House can protest any decisions from the CDC, the CDC decides when it comes to it.

Further, as Richard Fain already mentioned, cruise lines will want to make test voyages with crew members first. These will be used to see if the procedures in place with guests onboard are operationally viable.

Those crew members will need to have fully processed paperwork, flights, Visa’s, and let’s not forget about COVID-19 tests and possible quarantine periods.

With worldwide travel bans still fully operational, this will be a challenge in itself. With the costs involved in getting crew to the ships, even if it’s only one or two ships at the start, the cruise lines will want to wait until they have confirmation from all relevant government institutions that they can go ahead.

Only when the crew is on board will the cruise lines start to make orders to re-supply ships, stock them up, and get the vessels fully operational.

Sadly, but realistically, this means that cruising, as we all know and love, will be unlikely to return in 2020. 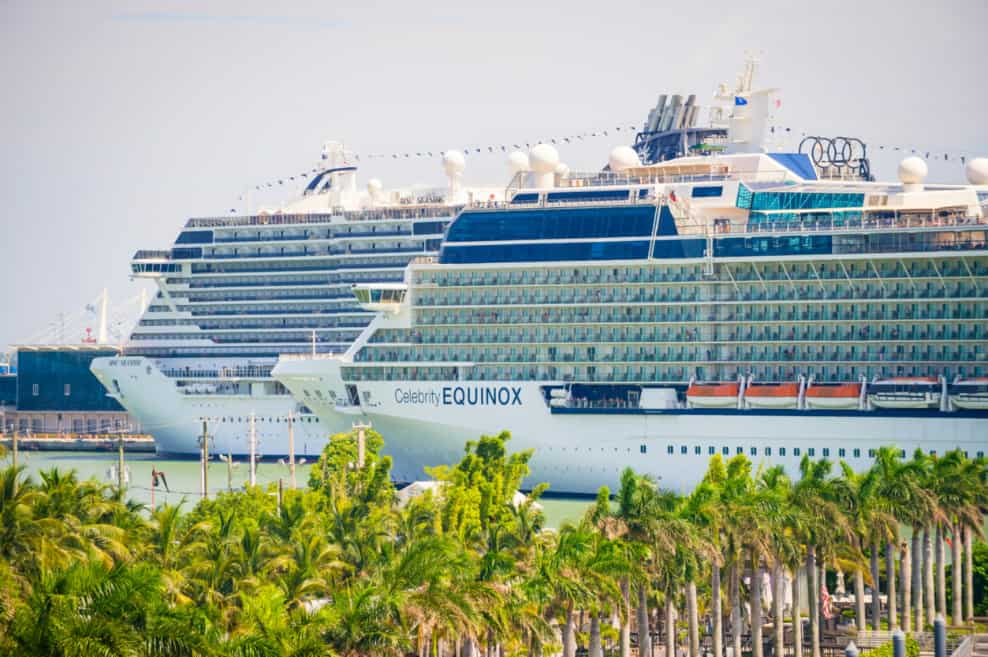