The Mega Cruise Ships to Sail from China

China has become an essential part of the global cruise industry and now cruise lines are racing to deploy their best cruise ships in the region to not miss out on the action. There has been a ton of announcements of new ships being sent to China so let’s take a look at some major ships that will be deployed there in 2016 and 2017.

Quantum of the Seas

Quantum of the Seas is the first of the newest class ships for Royal Caribbean to sail from China year round. The 167,800 gross ton vessel has been deployed in China since June 2015, before that Quantum of the Seas sailed its inaugural cruises out of Cape Liberty in Bayonne, New Jersey. The ship has become the cruise lines most important in the Asia region sailing a range of cruises from Shanghai, China. The cruise line even added new specific asian venues onboard including the first ever DreamWorks Animation Kung Fu Panda themed restaurant on land or at sea. Kung Fu Panda offers a wide range of Asian dishes and popular special that are well-known in China. Throughout 2016 the Quantum class ship will continue to sail from Shanghai, China on a range of voyages from 4 to 6-nights. The ship will call at ports in South Korea and Japan.

Ovation of the Seas

This is the third Quantum class ship and is still under construction at the Meyer Werft shipyard in Papenburg, Germany. Once the 168,666 gross ton vessel enters service it will sail its maiden voyage from Southampton, UK on a 52-day cruise that will end up in China. The 52-day cruise will of course be split up where passengers can choose different segments. Ovation of the Seas will then begin sailing from Tianjin, China during Summer 2016 before heading off to Sydney Australia for the winter season. Royal Caribbean will release more details about the ship and its new deployments over the coming months.

This will be Princess Cruises third Royal class cruise ship after Royal Princess and Regal Princess. The cruise line is going all in with this new ship by having a Chinese name on the hull. The 143,000 gross ton vessel will be known as 盛世公主号 (Shèng Shì Gōng Zhǔ Haò), employees of parent company Carnival have said the name means “Grand World” or “Grand Spirit.” It’s still early days yet for more details as the ship is under construction Fincantieri’s Monfalcone shipyard in Italy. Princess Cruises has announced that once Majestic Princess is completed in Summer 2017 it will sail year round from Shanghai, China.

This second Breakaway Plus class ship was originally named Norwegian Bliss but NCL has decided to backtrack on that and choose a new name. One of the main reasons for this is because the 164,600 gross ton ship will be purpose-built for the Chinese cruise market. No doubt the vessel will have lot’s of specific features and experiences for Chinese passengers and possibly a name to suite the region. The 4,200 passenger cruise ship is still under construction at the Meyer Werft shipyard in Papenburg, Germany and will be completed in 2016. The yet to be named ship will sail from Shanghai, China in 2017 and will call at ports in South Korea and Japan.

Carnival Cruise Line announced recently that one of its ships will be deployed in China for the very first time. The new deployment will be supported by sister cruise line Costa Cruises which has already been operating in the region for nine years. The yet to be announced ship will begin sailing from China in Spring 2017 all year round. The cruise line has said that many features and services will change to cater for the Chinese guests. Further details about this new Chinese deployment will be revealed over the coming months.

Costa Cruises is one of Carnival Corporation’s lead brands in China with several cruise ships sailing from the large country. Costa Serena is one of the biggest to be deployed at 112,000 gross tons. The Costa ship made its maiden voyage out of Shanghai, China in April 2015 and continues to sail year round with calls at South Korea and Japan. Costa Fortuna will begin sailing from China in 2016. 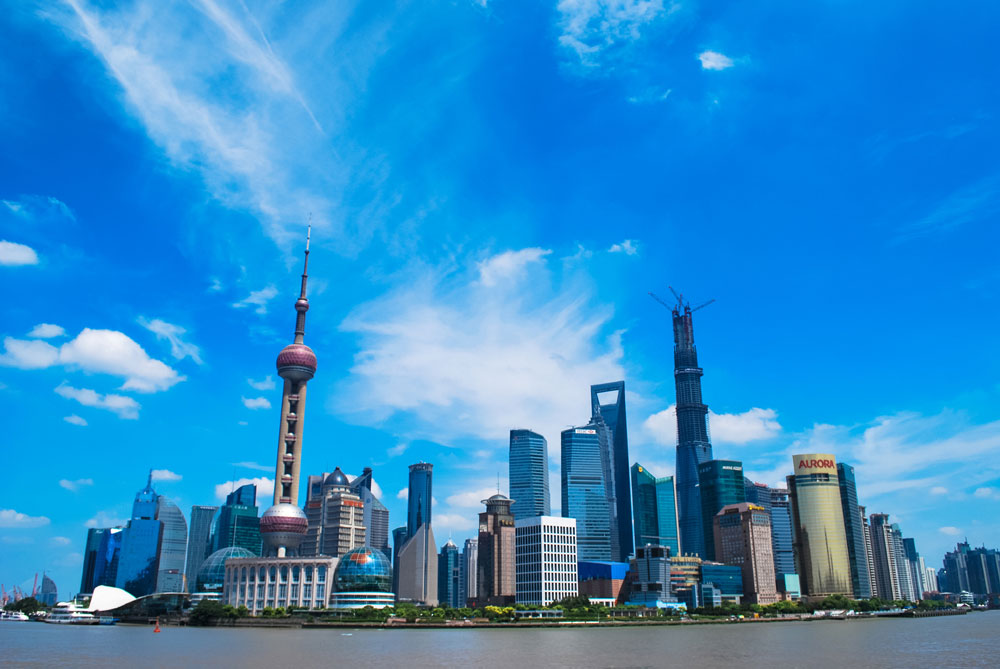