The Crew to Disembark Carnival Cruise Ship, Out of Service for Some Time

Carnival Cruise Line states in a second letter to Carnival Spirit crew members “In our haste to communicate with you quickly, we made some incorrect statements about our itineraries in Canada and Alaska this spring.” Cruise Hive readers can read the full letter below:

As Carnival Cruise Line has suspended operations there is one cruise ship that will be out of action for even longer.

The crew members on the Carnival Spirit cruise ship operated by Carnival Cruise Line have been informed that they will have to disembark. A letter was sent to the crew which said the vessel will not be able to begin its season in Alaska as scheduled on April 20, 2020.

The reason is due to restrictions by Canada in suspending ship arrivals until at least July 1, 2020. This is also impacted many other ship itineraries which include Canada.

The Carnival Spirit will remain out of service for some time following the ship’s trans-Pacific voyage which is scheduled to depart Sydney, Australia on March 24. With the rest of the fleet planning on resuming cruises from April 10, 2020 the cruises for Carnival Spirit could remain on hold for much longer.

Related: 13 Things You’ll Really Like About the Carnival Spirit

It does all depend on how the coronavirus continues to impact the world including the United States and Canada. The ship was scheduled to depart Vancouver on April 20 on a 7-day sailing ending at its new homeport in Seattle, Washington. From there, the vessel was set to offer cruises to Alaska until the end of September where the ship would then begin heading back to Australia.

So team members from the Carnival Spirit will disembark in the next few days once all travel arrangements have been confirmed. Carnival Cruise Line will also be providing the crew with 30 days of pay through the end of their scheduled contracts.

With a crew capacity of 920, there will be many logistics the cruise line will have to work through with the Australian authorities to get them back home.

This comes as cruise lines around the world suspend operations for at least 30 days including Carnival Cruise Line. On other ships in the fleet, the majority of the crew remain onboard and extra activities along with free internet are being offered.

They are also doing extra cleaning to make sure the ships are ready for when they get back to service. Unfortunately, it seems they are not currently allowed to go ashore while the ships remain in port in the United States.

Also Read: Where Will Each Carnival Cruise Ship Be During The Suspension? 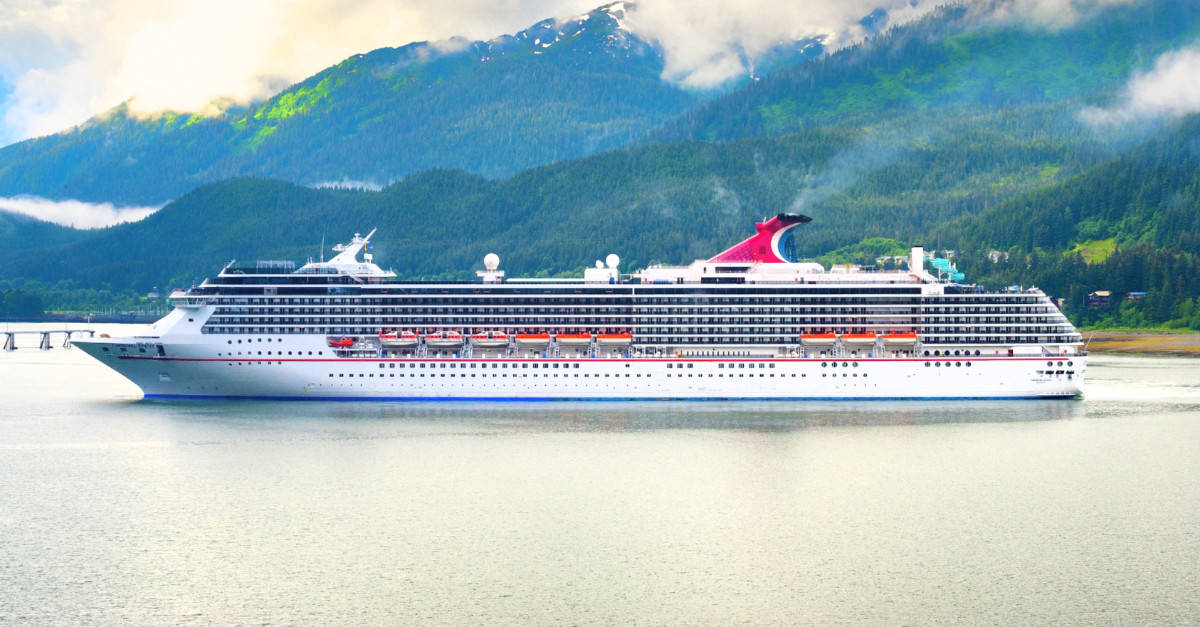