The Beatles Experience To Feature On Cunard Ships For Anniversary

It’s the 50th Anniversary of The Beatles first visit to America and Cunard Line will be offering a way to enjoy the celebrations aboard the lines cruise ships.

There will be a live tribute band to perform on a legendary Queen Mary 2 transatlantic crossing which are starting from the 28th October 2014 in New York. So if you love The Beatles and enjoy cruising on Cunard Line this will be a great experience.

[quote_box_center]“We are thrilled to welcome The Beatles Experience on board our flagship, Queen Mary 2,” said David Dingle, CEO for Cunard Line. “The Beatles are the most iconic and popular rock band in history, as well as one of the U.K.’s most famous exports. So it is only fitting that we would bring a taste of Beatlemania to travelers enjoying one of our most iconic and popular voyages—a Cunard Transatlantic Crossing.”[/quote_box_center]

Cunard Line is well known for having traditional well-known British bands and artists and the Beatles Experience will bring an even more special form of entertainment with some great Beatles music! 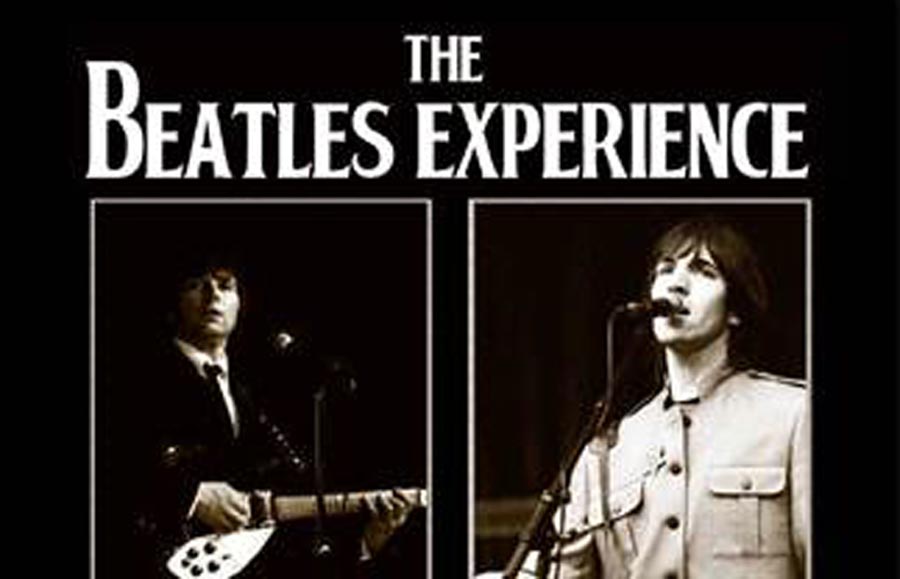